The Sound of Tape Saturation – Softube 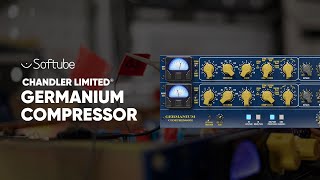 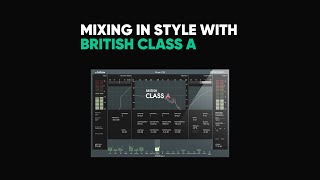 Mixing In Style With British Class A – Softube

Softube
✮ You hear people talk about “the sound of tape”. However, there is not just one sound. Tape speed, head bump, distortion, transient response, hiss, crosstalk, bias, and other factors can all contribute to the sound. ✮

The The Sound of Tape Saturation – Softube video was embedded from Youtube channel “SoftubeStudios”. Video source 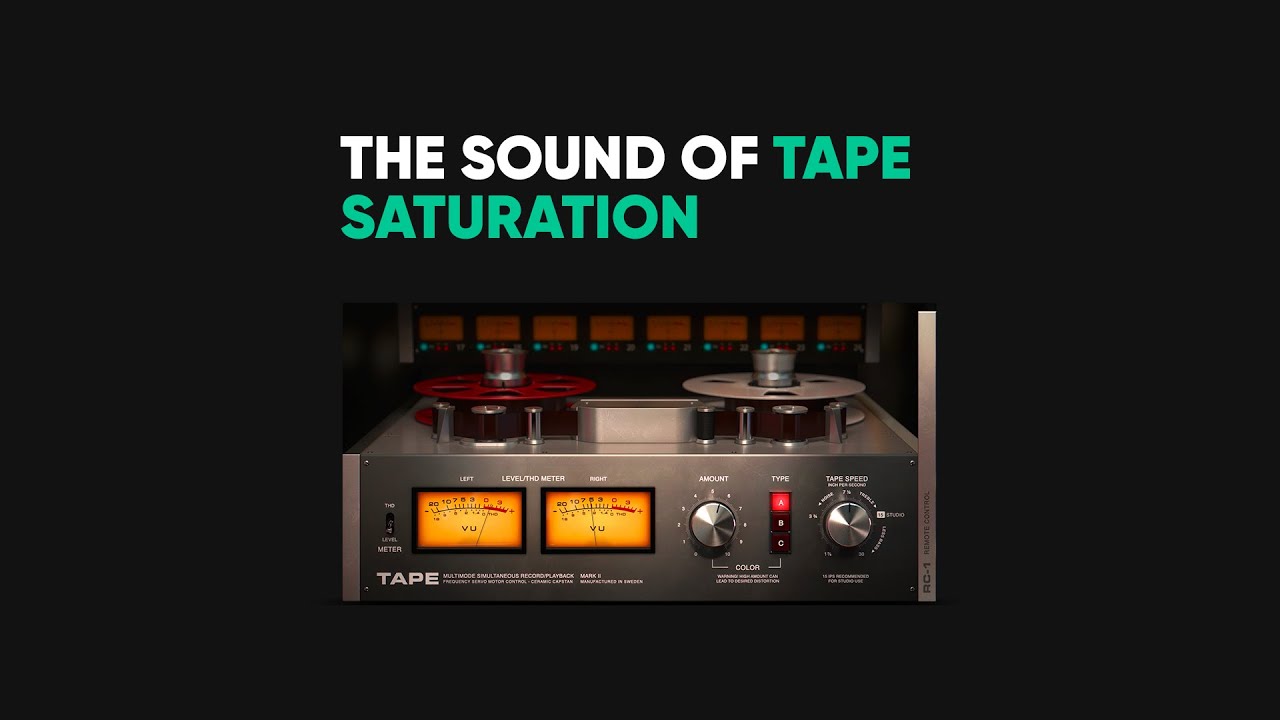 The Softube story started in 2003 with Oscar Öberg, then an engineering student at the University of Linköping, Sweden, and some of his colleagues and professors. A passionate musician, Oscar used his thesis work to document his findings on how to model a guitar amp in software in a better way than the leading technology at the time. Taking vacuum tubes and turning them into software was where Softube began – always with sound quality in mind.

Ever since, Softube has sought to answer the question “what’s the best way to make music with a computer?” for musicians, engineers, and producers alike. Initially developing for big brands in the industry, such as Marshall, and later branching out into our own products and plug-ins, both original and in partnership with such legendary hardware manufacturers as Solid State Logic, Softube has always taken pride in being ahead of the curve on quality of sound. We never settle for keeping up with the competition. We lead the way.

Now, with that industry-leading range of products, both hardware and software, we are growing fast past 30 people, but are still headquartered in Linköping. It’s a terrific university town, and Sweden is the third biggest exporter of music worldwide for a reason. Engineering and art collide here, and produce exquisite results. 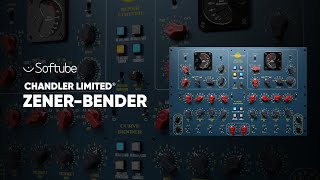 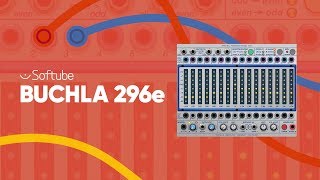 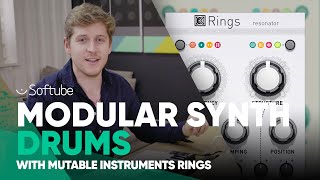