Sign with a label that has appeared on Billboard charts, along with constant Beatport and Traxsource charting. We’ve had support from major hitters including: Ummet Ozcan, Don Diablo, Sick Individuals, Chuckie, DJ Bl3nd, Paul Van Dyk, Knife Party and many others. Our music has appeared on Sirius XM Radio and multiple well known mix shows.

Started in 2012 by charting producer, Saladin, in Chicago – the birthplace of House music. 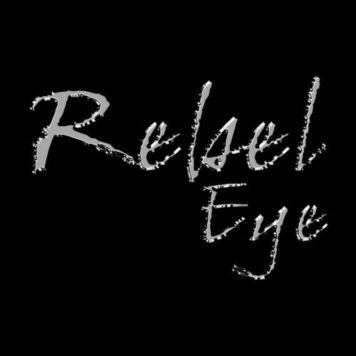 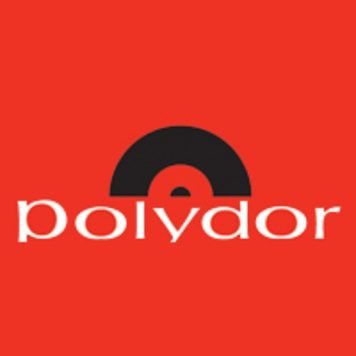 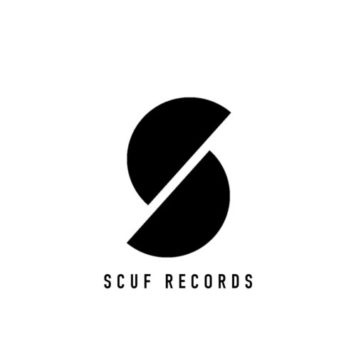