Here on the Strictly Rhythm page you will find all the information you need to submit your mastered demo track quickly.
Strictly Rhythm will accept song demo’s in the House music genre at the moment.
So please check carefully if you demo do fit the genre(s) where Strictly Rhythm is active. 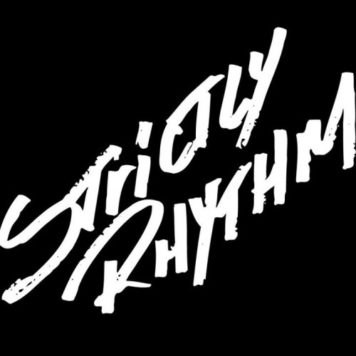 Strictly Rhythm Records is house music. Since 1989 the legendary New York label not only put out records by almost every name in the game, but it also defined house music throughout the 1990s with Erick Morillo, Todd Terry, Louie Vega, Kenny Dope, Armand Van Helden, DJ Pierre, Roger Sanchez, Josh Wink, Ultra Naté and Barbara Tucker. As well as keeping the underground stoked with a steady supply of club grooves, the label also delivered a stream of crossover hits with Reel 2 Real’s “I Like To Move It”, Ultra Naté’s “Free”, Wamdue Project’s “King Of My Castle” and Wink’s “Higher State Of Consciousness”.

Relaunched in 2007 after a five year break following a short-lived venture with Warner Music, Strictly Rhythm did what no dance label had ever done: successfully re-launch itself. The label made many of its classic releases available on digital download for the first time and signed new productions from the likes of Quentin Harris, Osunlade, Bingo Players Vs Chocolate Puma, Dennis Ferrer, Michel Cleis, Dirty South and Bob Sinclar. Three years later and now fully re-established, Strictly Rhythm opened a new London office in November 2010.

Still an innovator, the label that invented the 12” white label and put out the first ever commercially released DJ Mix CD in 1993 (The Tony Humphries Strictly Rhythm Mix) is now enabling both new and established talent through its joint venture label set-up, the Strictly Rhythm Music Group. The Strictly Rhythm Music Group currently has 20 labels with partners in the US, UK, Germany, the Netherlands, France, Australia and Ireland. Recent signings include Tristan Garner (Xtra Life), Doman & Gooding (Superficial) and Jupiter Ace (Big Vision). 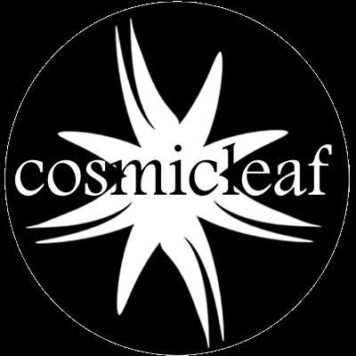 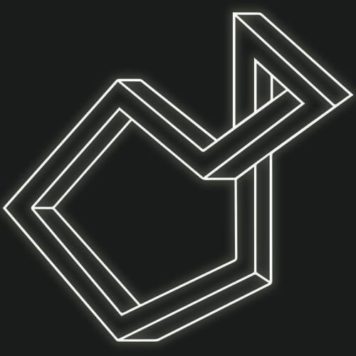 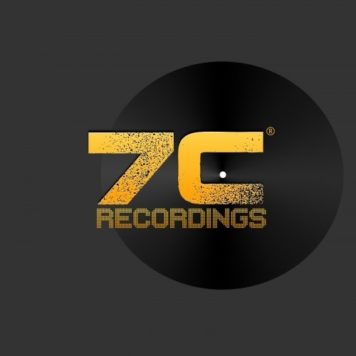 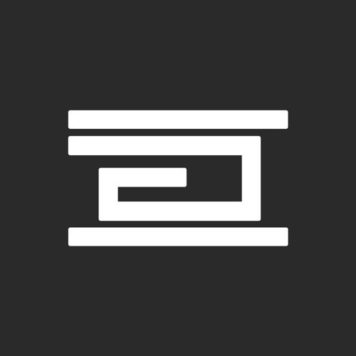