Here on the Red Alfa Records page you will find all the information you need to submit your mastered demo track quickly.
Red Alfa Records will accept song demo’s in the Breaks music genre at the moment.
So please check carefully if you demo do fit the genre(s) where Red Alfa Records is active. 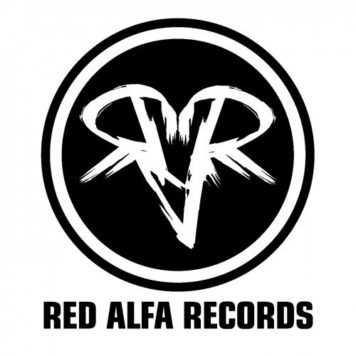 The Red Alfa Records is an independent Label working with artist in the underground scene, Red Alfa Records was formed in March 2013 and released EDM, Dance, Drum & Bass,Jungle, Dub, Alternative, Experimental and all other genres of music, the labels main aim was to look for fresh new talent, listen to their work’s and if of a high standard help them find success with there music.

Red Alfa Records was formed by recording artist and producer Red Alfa after such release’s like his début album Titania and singles like Phantom of the bass and Tremor, he formed “Red Alfa Records” to give others the opportunity’s he was given by Anarchy Audio, in 2014 Red Alfa Records become the new owners of Anarchy Audio and new EDM label Bluebeck Records, striving to give maximum exposure to all its artist. 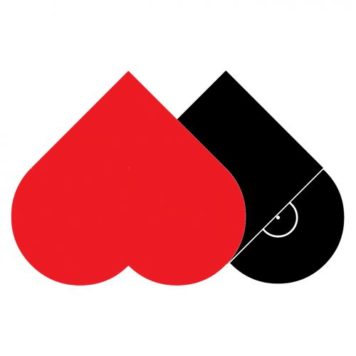 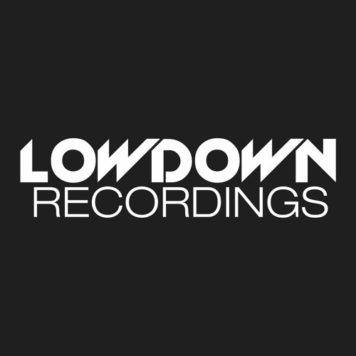 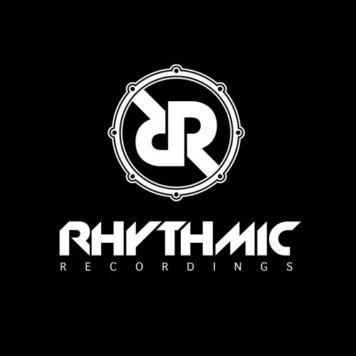 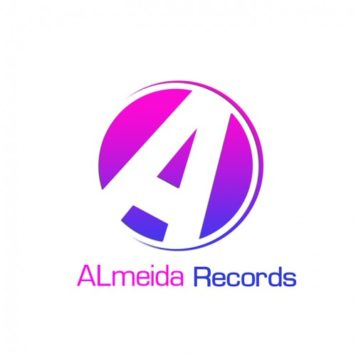