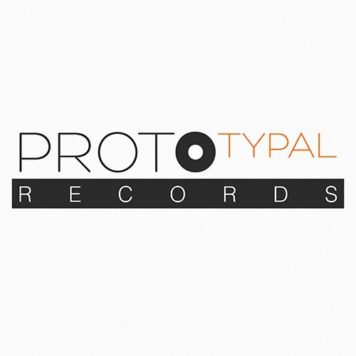 Prototypal Records Pvt. Ltd, an independent music company based in Hyderabad,India, was formed in August 2011 by Mr. Sameer aka Philosameer.

The philosophy is to identify best Artists and their music worldwide specifically India who are into Hip Hop and all its sub-genres, sign and develop it to the best possible to make them reach the International Standard, and we sell their music all around the world through 125+ Genuine online stores like itunes, amazon, beatport , Juno Download etc.

Prototypal was first started for sole purpose of releasing Mr. Sameer aka Philosameer albums for sale, later with the team of 8 members and is still under expansion, they have decided to start signing up other artists and explore them worldwide. In December 2011, Mr. Trinadh Rakesh got appointed as Official Photographer/Videographer for the company. . The record label is widely known for providing its high quality audio production services at an affordable price to signed artists. And in September 2012 label has now got its own A&R team. Also associated with 40+ music video stores.

With one World Tour at Berlin and few shows in the city, Prototypal team has increased the network more viral. Currently label has four artists signed to it. The names are Philosameer, (India) Alex Mathew, (India), OzyBreaks (Hungary), TruthSeekah (US). And the producer who is under our home production is Wisdom Eternal.

Label is also associated with few radio channels like Pandora and Jango Radio. And with magazine “TheRhythmic Lounge”. The label is undoubtedly the first choice by artists for the production of professional music in a timely and orderly fashion.

Upload your demo on soundcloud or myspace and mail us to info@prototypalrecords.com

If we like your tracks, we will get back to you !
Thanks ! 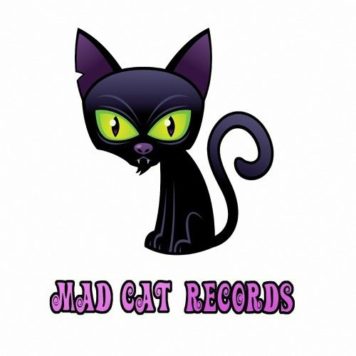 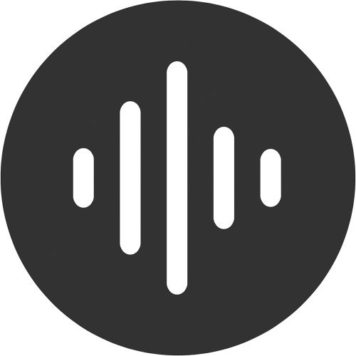 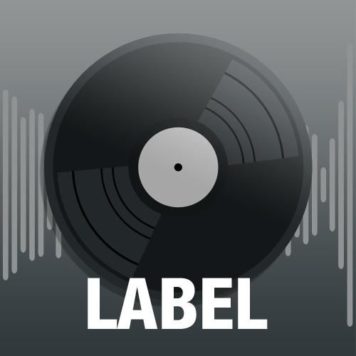 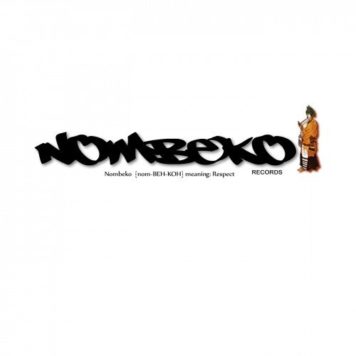