Here on the Progrezo Records page you will find all the information you need to submit your mastered demo track quickly.
Progrezo Records will accept song demo’s in the Techno music genre at the moment.
So please check carefully if you demo do fit the genre(s) where Progrezo Records is active. 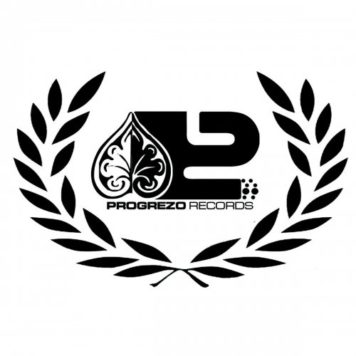 Progrezo Records, considered within the electronic music industry as one of the most relevant, fresh and innovative labels which exposes high-quality electronic music not only available in major music stores on vinyl and digital including Beatport, iTunes, Spotify, Music Mail, Astral Music, Decks, etc, but also strongly supported by some of the world’s biggest names Richie Hawtin, Sasha, John Digweed, Hernan Cattaneo, Loco Dice, Timo Maas, Max Cooper, Microtrauma and Dubfire to name a few, giving the label an undeniable cue as one of the solid imprints specialized in modern electronic music.

Progrezo Records has been reviewed by major magazines and webzines including Rolling Stone, Mixmag, Paper Music, Autobrennt, DI.FM and Sound Revolt, as well as several of its music videos have been circulating on MTV US, Latin America and on well known brand campaigns O’Neil. 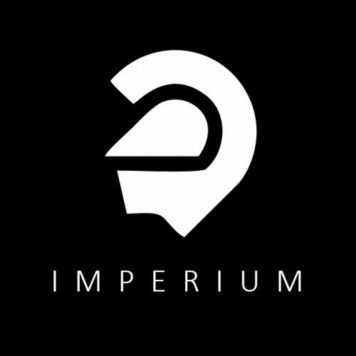 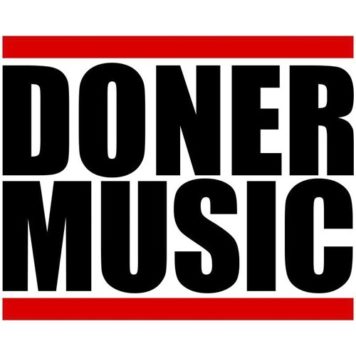