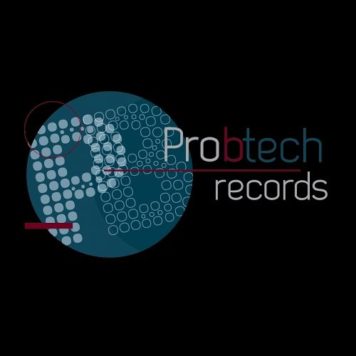 Pro-B-Tech Records are a new Scottish label that were brought on to the scene in June 2012.

Managed and created by Brent Lawson with the aim to release quality deep and phatter tracks across the musical underground spectrum.

Since the creation of this label things have continued to grow and grow and signings now include TILT, The Underground Allstars, Dave Seaman & John OO Fleming, Hernan Cattaneo & Martin Garica, Kastis Torrau & Arnas D, Donatello, Paul Nolan and many more.

Due to the increased focus on Pro-B-Tech they have enlisted the professional backing of Mick Park one part of the legendary TILT, Mick now heads up A&R & PR for Pro-B-Tech. 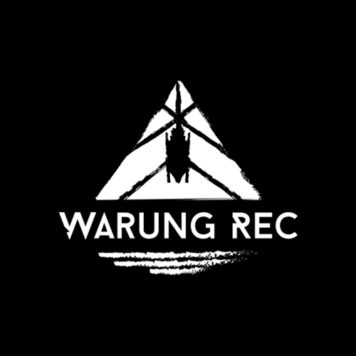 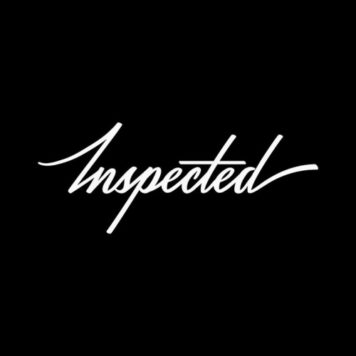 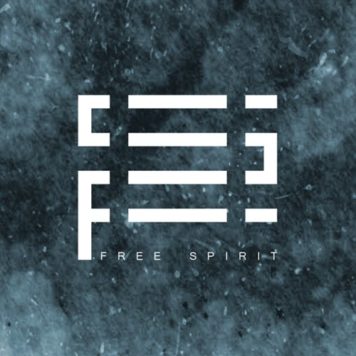