Here on the Peppermint Jam page you will find all the information you need to submit your mastered demo track quickly.
Peppermint Jam will accept song demo’s in the House music genre at the moment.
So please check carefully if you demo do fit the genre(s) where Peppermint Jam is active. 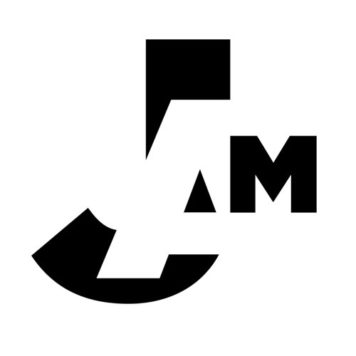 From the very beginning it was planned that Peppermint Jam would remain an independently-distributed label as German distributors, at that time, were more focused on techno and trance, leaving vocal house largely untouched. The turning point, however, was the year 1996 – and Peppermint Jam’s first visit to the Winter Music Conference in Miami (an important international trade fair for electronic music). This milestone in the company’s history resulted in license enquiries from labels such as MAW as well as international collaborations. After their first self-produced releases, the label signed Ruffneck and “Everybody be Somebody” became their first real hit, soon followed by Boris Dlugosch’s “Keep Pushin” and “Hold Your Head Up High” (both featuring Inaya Day).

On the back of the song’s success, the label’s increased revenue and profile attracted some high profile collaborations, including the classic Boris Dlugosch rework of ‘Sing It Back’ by Moloko, and the infamous ‘Sex Bomb,’ featuring Tom Jones (a UK Top 3 smash). “Success allowed a bigger vision,” says Mousse T.

In fact, artist development has always been the main focus for Peppermint Jam. Over the past 15 years, in addition to two Mousse T. albums (Gourmet de Funk and All Nite Madness) many artists such as Emma Lanford (who sang on the UK Top 10 smash “Is It Cos I’m Cool?“), Inaya Day, Cunnie Williams, James Kakande and Omar have been signed and produced by the label. And Peppermint Jam tracks like “Dangerous Vibes” by Ferry Ultra, “Brothers & Sisters” by Michi Lange, “Cruisin’” by Can7 and “Get Up” by Byron Stingily have since become evergreen classics.“ 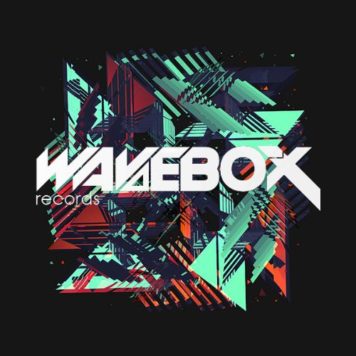 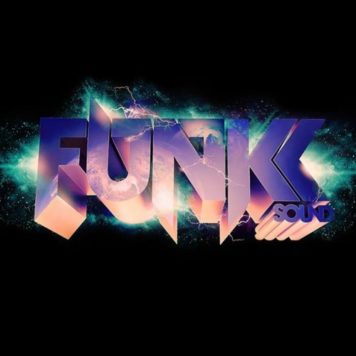 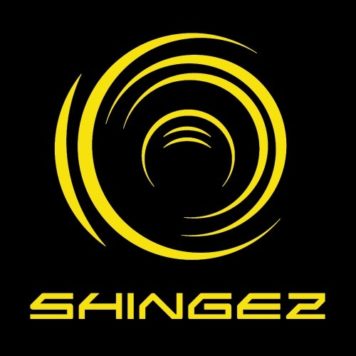 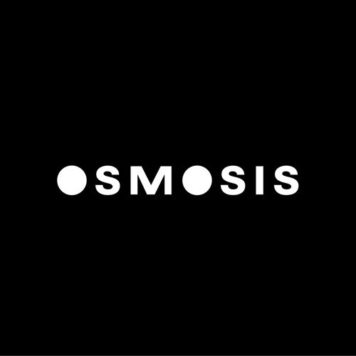