Here on the Moodmusic page you will find all the information you need to submit your mastered demo track quickly.
Moodmusic will accept song demo’s in the Deep House music genre at the moment.
So please check carefully if you demo do fit the genre(s) where Moodmusic is active. 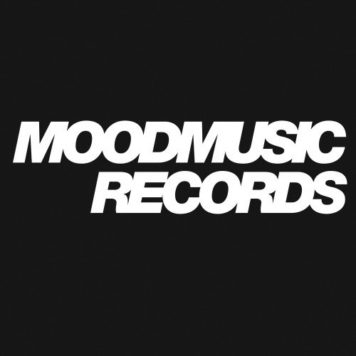 Born in Finland in 1973, Klas Lindblad has been a music love since his early days, dwelling first thru pop music and eventually finding electronic music in the early 90s. He was running one of the first house clubs in Turku, Finland from 92-96 and was a regular guest at the major parties in the Finnish electronic scene.

At this time he also started to work on production and soon the first releases came out on Sähkö/Puu as Freestyle Man. His early work has been considered a milestone in the Scandinavian house sound and the original 12-inches are still very much sought after.

In 1996 he started Moodmusic with the first release, “Sasse Presents…”, a 4 track EP with influences from NYC and Detroit house. Instantly creating a havoc on European dance floors, the following releases put Moodmusic on the map of recognized house labels with the distinctive sound and top-notch A&R abilities of Sasse. 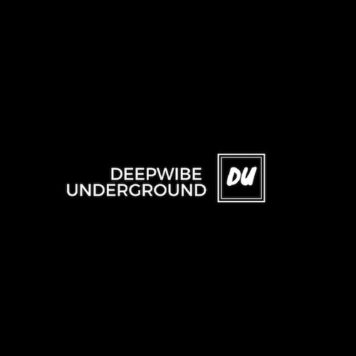 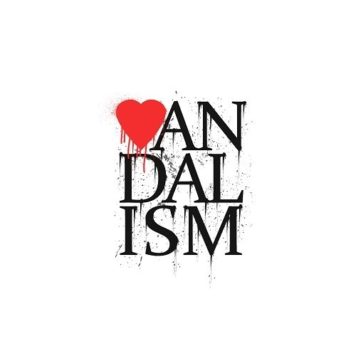 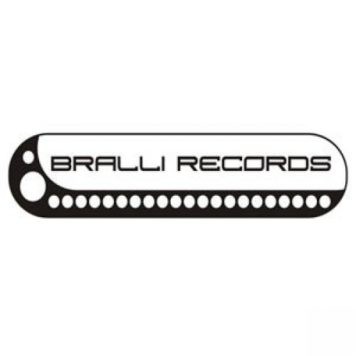 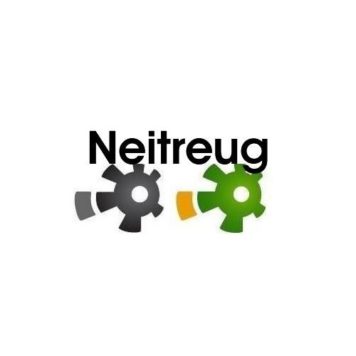