Here on the ML1 Records page you will find all the information you need to submit your mastered demo track quickly.
ML1 Records will accept song demo’s in the Pop, Indie Dance, Indie Rock, Hip-Hop music genre at the moment.
So please check carefully if you demo do fit the genre(s) where ML1 Records is active. 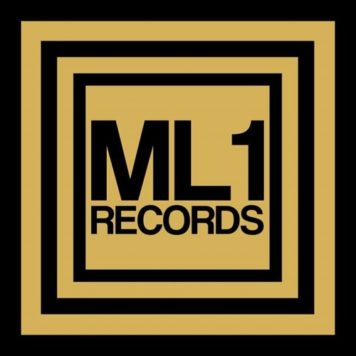 ML1 Records is one of the fastest growing independent record labels in the United States. And we do it by signing only the most talented singers, songwriters, producers and musicians in the world. Brilliantly crafted songs no matter the genre. Here, it’s about putting out great music. The songwriting/publishing division of ML1 Records has acquired numerous songs with legendary and iconic artists including Elton John, Kanye West, Rihanna, Alica Keys, Kid Cudi, John Legend, Fergie (of the Black Eyed Peas), The Dream, Charlie Wilson and many others.

Our label strives to help new bands and artists by offering support that grows as your career does! We have a dedicated in-house team that provides everything from distribution/marketing to concert booking. ML1 Records has also worked with many established musicians that left major record labels to sign with us. 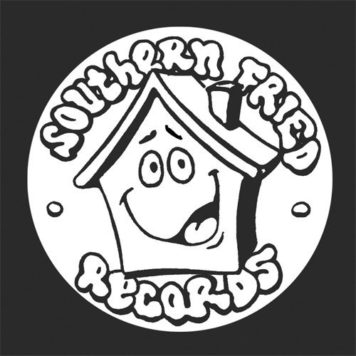 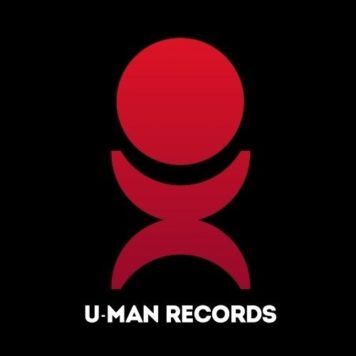 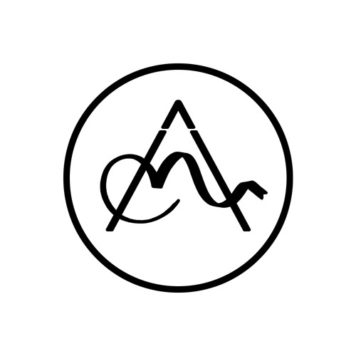 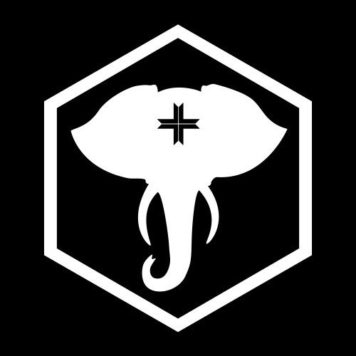