Here on the Madhouse Records page you will find all the information you need to submit your mastered demo track quickly.
Madhouse Records will accept song demo’s in the House, Deep House music genre at the moment.
So please check carefully if you demo do fit the genre(s) where Madhouse Records is active. 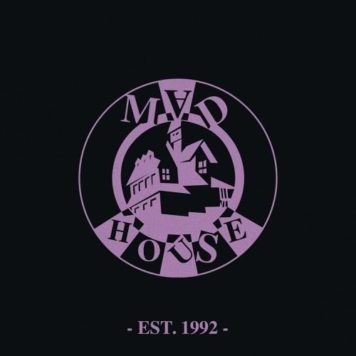 Launched in 1992 Madhouse Records Inc was a joint venture between US DJ and producer Kerri Chandler and Mel Medalie’s Champion Records. Mel met Kerri on a trip to the US whilst visiting Todd Terry at Idler’s Studio in Brooklyn (whose Royal House project was later released on Champion).

Madhouse became predominantly an outlet for Kerri’s music, as well as tracks from his producer friends as well as tracks he came across through his extensive DJ experience. The sound of the label was rooted in Deep and Soulful House, some instrumentals but on the whole full vocal tracks.

The first release on the label was a 6-track sampler entitled “A Basement, A Red Light & A Feelin’” which showcased some of the artists and releases to come, and sold in excess of 100,000 copies on vinyl alone.

Singles and EP’s followed from Matrix (one of Kerri’s own aliases), Dreamer G, Christopher McCray, mostly produced, co-produced or remixed by Kerri himself. The catalogue also features collaborations with Jerome Sydenham, Dennis Ferrer (whose recent release “Hey Hey” is one of the biggest club smashes in recent history), and even Jazz legend Roy Ayers on the huge “Good Vibrations”.

Into the 2000’s Kerri put together two albums, the first being “10 Years Of Madhouse”, a retrospective mixed CD looking back at some of the major successes and favourite releases over the life of the label, as well as some hand-picked new tracks from Christopher McCray and Dee Dee Brave. In 2002 a second volume of “A Basement, A Red Light & A Feelin’” featuring some brand new tracks, and some classics, plus a bonus CD of the album mixed live at Centro Fly, New York was released, and gained huge sales and critical success.

In 2010 the entire catalogue of singles, EP’s and albums has been completely remastered and made available for digital download for the first time, including some previously unreleased rarities. 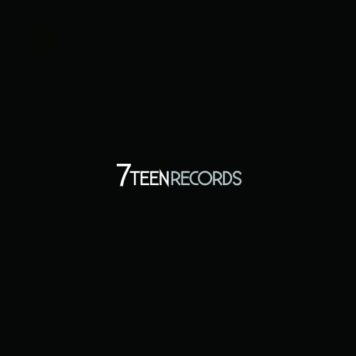 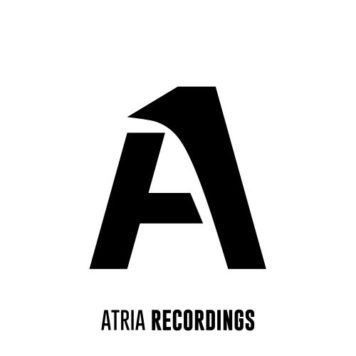 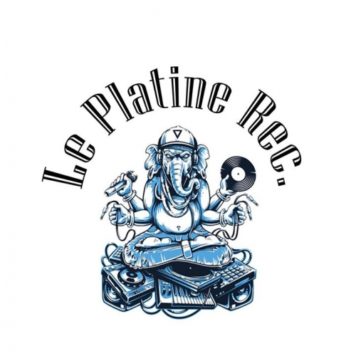