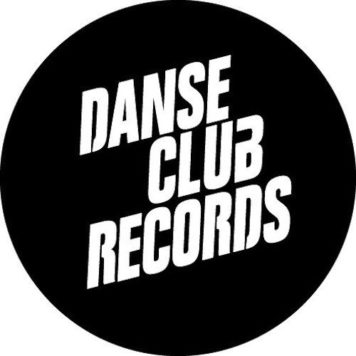 Danse Club Records was established in 2012 by house/techno duo Brodanse. Coming off of a Beatport Top Ten ‘Sweat EP’, Brodanse has had vocal support from key industry players. Simon Dunmore, CEO of Defected Records, called Danse Club ‘A label to keep your eyes on’, while Mixmag said ‘They have hit upon an award winning idea’. The label has seen support from Pete Tong (BBC Radio 1), Fedde Le Grand, Carl Cox, and several of the industry’s most influential tastemakers.

The first release was the ‘Advancing Man EP’, created by Groove Armada and Brodanse featuring Kevin Knapp, released in June 2014. 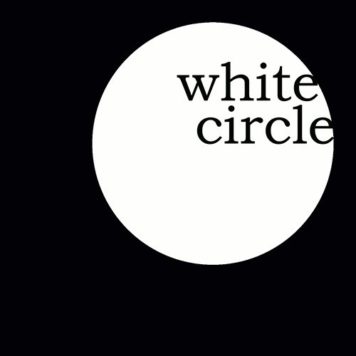 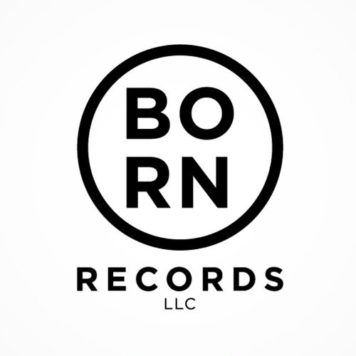 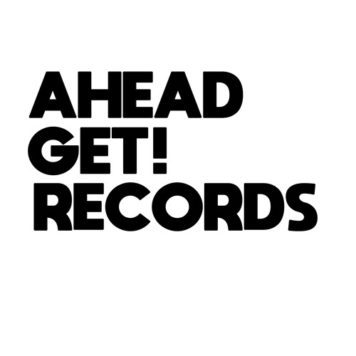 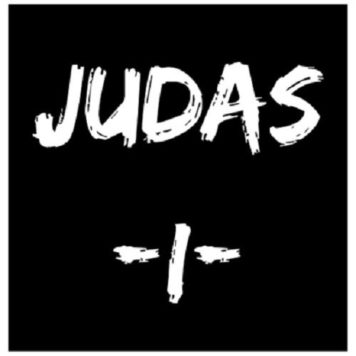