Here on the Alliwant Music page you will find all the information you need to submit your mastered demo track quickly.
Alliwant Music will accept song demo’s in the Tech House music genre at the moment.
So please check carefully if you demo do fit the genre(s) where Alliwant Music is active. 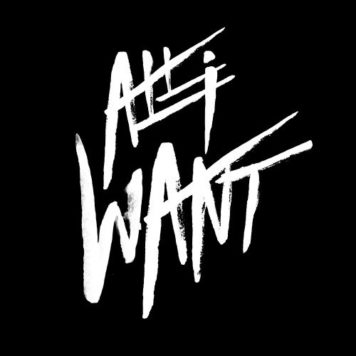 After Club Korona, Kecel, they are having parties at New DTD club (whose renters they are), also are organizing festivals and parties at several other clubs. At the same time, they are the founders of the Hungarian DJ Magazine.

Their label is going to launch several series, the original series ,deep, tech, chicago and detroit house, as well as the black series in techno style.

This is what they say about the label’s conception: “Our label is going to show the kind of music we represent in the clubs. We are looking for music which is capable of catching us – as a Dj or a producer- with its feeling. We do not want to set up conventions or limitations, nor to found the hundred-and-one label on the market, which would have to meet certain conditions. We firmly believe that the good music will find its own crowd. 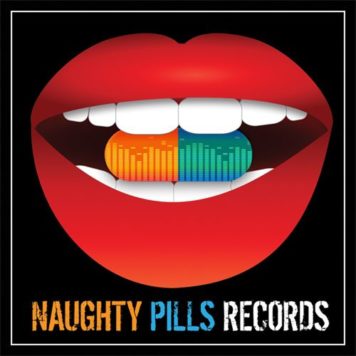 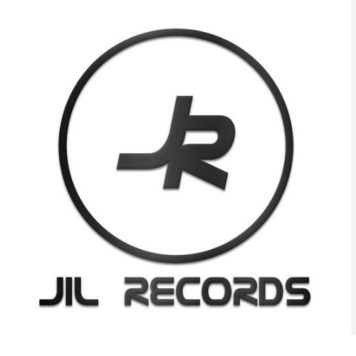 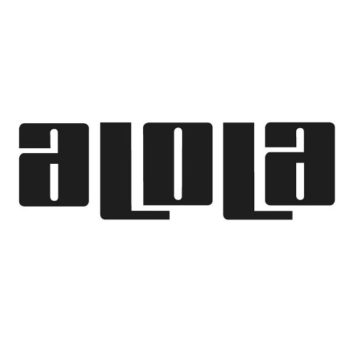 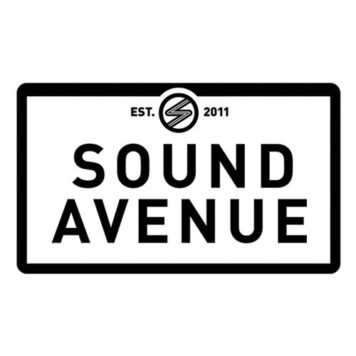