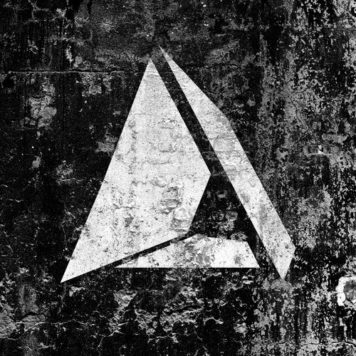 Aerotek Recordings, an underground digital music label founded in late 2012 by Rolando Hodar based out of the Southwest, United States. It’s primary mission is to release material that is unlike the norm and trend, but rather differentiate themselves from it. This anti-genre focused label is determined to providing the advance music listener with a unique balance of the above mentioned genres while still maintaining its raw, defined image in the underground sounds of dance music. This always has been Rolando’s niche and he is committed to translate it in Aerotek’s releases and tailored sound.

Aerotek also hosts its own online radio show called Aerotekno Sessions on Fnoob Techno Radio based out of the UK (every 3 Saturdays (16:00-17:00 UK time) (9am Arizona time). Tune in to Fnoob Techno Radio at fnoob.com/radios/fnoob-techno-radio. 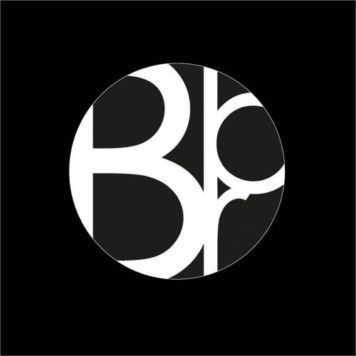 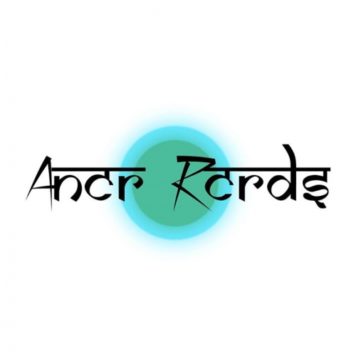 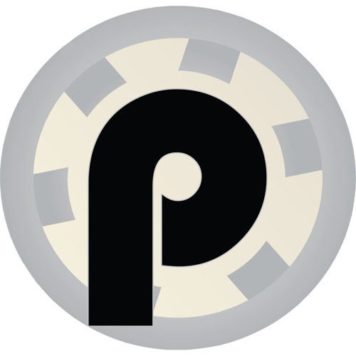 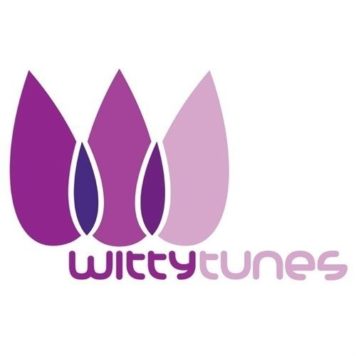