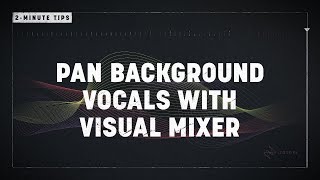 XXX
Introducing Kurd Maverick a German music producer and MyMixLab subscriber who submitted a funky house track that featured a wide variety of musical influences in the production, but needed the final 10% of the mixing and mastering re-done by Luca! In this 29+ minute course Luca walks you through how he did the final mix and master from session prep, processing synths, drums, vocals, and master buss! Download Luca’s  3 plugin presets after watching the videos! In December 2020 we announced our new Fix My Mix series where subscribers of MyMixLab can submit their mixes to be finished by 3x Grammy Engineer Luca Pretolesi or Reid Stefan Realest Puppet In The Game! Since then we’ve received so many amazing track submissions and you can submit your music for next month’s Fix My Mix here! 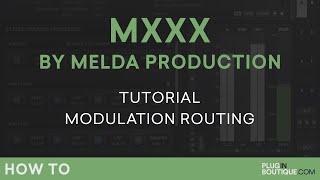 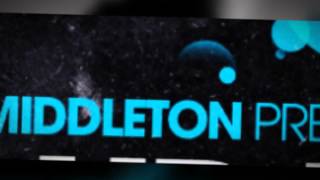 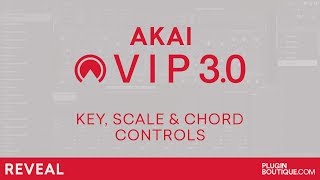 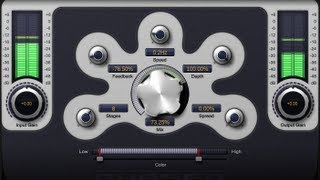