Are you looking for a Trance music Mastering Engineer?

What kind of music genre is Trance music?

Trance is a genre of electronic dance music that emerged from the British new-age music scene and the early 1990s German techno and hardcore scenes.

Trance music is characterized by a tempo lying between 125–150 bpm (BPM), repeating melodic phrases and a musical form that distinctly builds tension and elements throughout a track often culminating in 1 to 2 “peaks” or “drops”. Although trance is a genre of its own, it liberally incorporates influences from other musical styles such as techno, house, pop, chill-out, classical music, tech house, ambient and film music.

A trance is a state of hypnotism and heightened consciousness. This is portrayed in trance music by the mixing of layers with distinctly foreshadowed build-up and release. A common characteristic of trance music is a mid-song climax followed by a soft breakdown disposing of beats and percussion entirely, leaving the melody or atmospherics to stand alone for an extended period before gradually building up again. Trance tracks are often lengthy to allow for such progression and commonly have sufficiently sparse opening and closing sections to facilitate mixing by DJs.

Trance is mostly instrumental, although vocals can be mixed in: typically they are performed by mezzo-soprano to soprano female soloists, mostly without a traditional verse/chorus structure. Structured vocal form in trance music forms the basis of the vocal trance subgenre, which has been described as “grand, soaring, and operatic” and “ethereal female leads floating amongst the synths”. However, male singers, such as Jonathan Mendelsohn, are also featured. 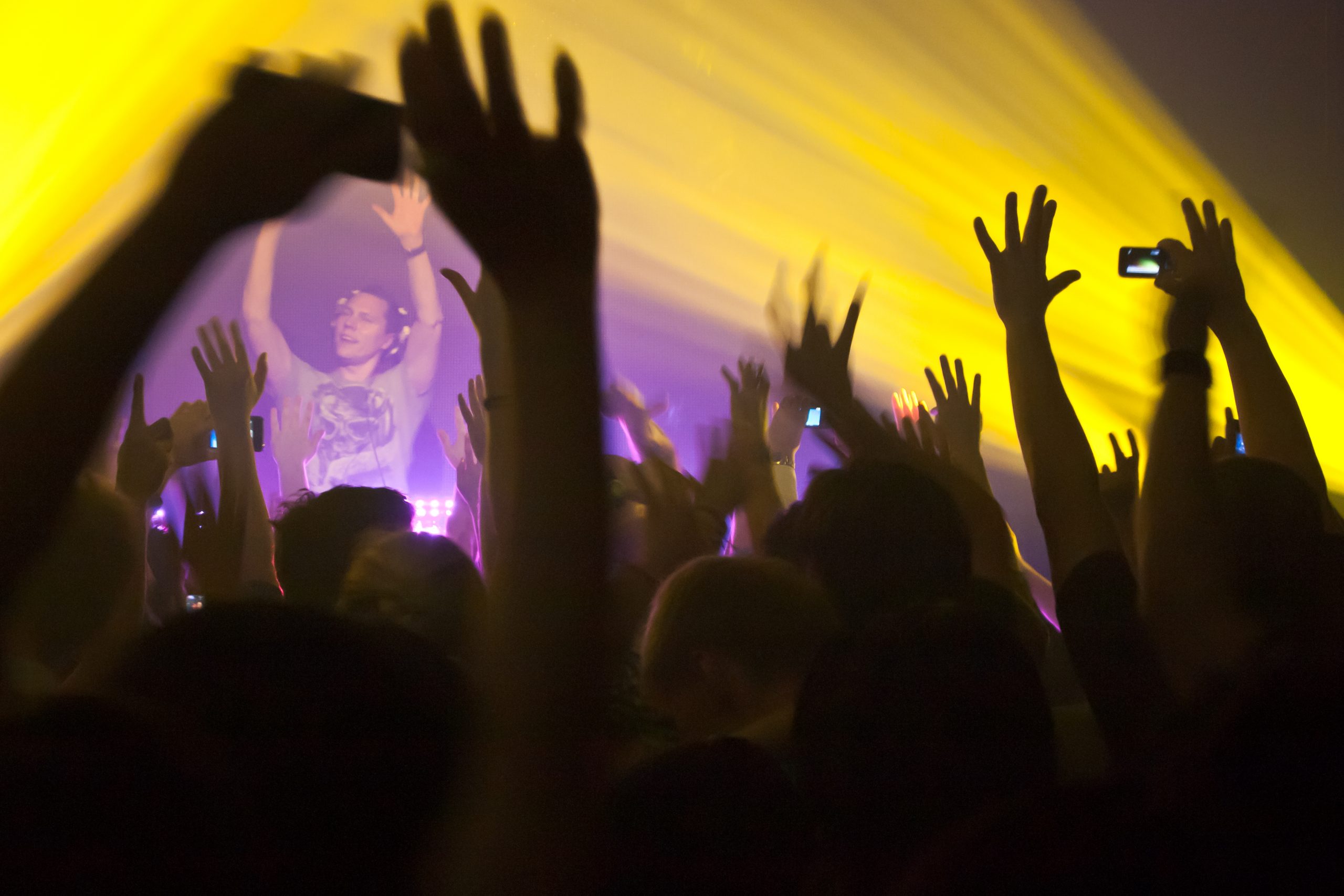 What is Trance music Mastering?

Where can i get my Trance music song professionally mastered?

AudiobyRay has been mixing and mastering Trance music for over more than 10 years and has worked in Trance music studios with some of the most talented Trance music artists in the music business. Communication is an important part of the mastering process. I am therefore proud of my customer service. Also, free mastering revisions are made until you’re satisfied with the end result of the final Trance music master.