Are you looking for a Disco Mastering Engineer?

Upload your Disco music for mixing or mastering here!

What kind of music genre is Disco?

Disco is a genre of dance music and a subculture that emerged in the 1970s from the United States’ urban nightlife scene. Its sound is typified by four-on-the-floor beats, syncopated basslines, string sections, horns, electric piano, synthesizers, and electric rhythm guitars.

Disco started as a mixture of music from venues popular with Italian Americans, Hispanic and Latino Americans and African Americans, in Philadelphia and New York City during the late 1960s and early 1970s. Disco can be seen as a reaction by the 1960s counterculture to both the dominance of rock music and the stigmatization of dance music at the time. Several dance styles were developed during the period of disco’s popularity in the United States, including “the Bump” and “the Hustle”.

By the late 1970s, most major U.S. cities had thriving disco club scenes, and DJs would mix dance records at clubs such as Studio 54 in Manhattan, a venue popular among celebrities. Nightclub-goers often wore expensive, extravagant, and sexy fashions. There was also a thriving drug subculture in the disco scene, particularly for drugs that would enhance the experience of dancing to the loud music and the flashing lights, such as cocaine and Quaaludes, the latter being so common in disco subculture that they were nicknamed “disco biscuits”. Disco clubs were also associated with promiscuity as a reflection of the sexual revolution of this era in popular history.

Disco declined as a major trend in popular music in the United States following the infamous Disco Demolition Night, and it continued to decline in popularity in the U.S. during the early 1980s; however, it remained popular in Italy and certain European countries throughout the 1980s, and it was a key influence in the development of electronic dance music, house music, hip-hop, new wave, dance-punk, and post-disco. The style has had several newer scenes since the 1990s, and the influence of disco remains strong across American and European pop music. A current revival has been underway since the early 2010s, coming to great popularity in the early 2020s during the COVID-19 pandemic, due to disco’s fun and escapist nature (alleviating the mental toll the pandemic has taken on people). Albums that have contributed to this revival include Confessions On A Dance Floor, Random Access Memories, The Slow Rush, Cuz I Love You, Future Nostalgia, Hey U X, What’s Your Pleasure?, It Is What It Is, and Kylie Minogue’s album itself titled Disco. 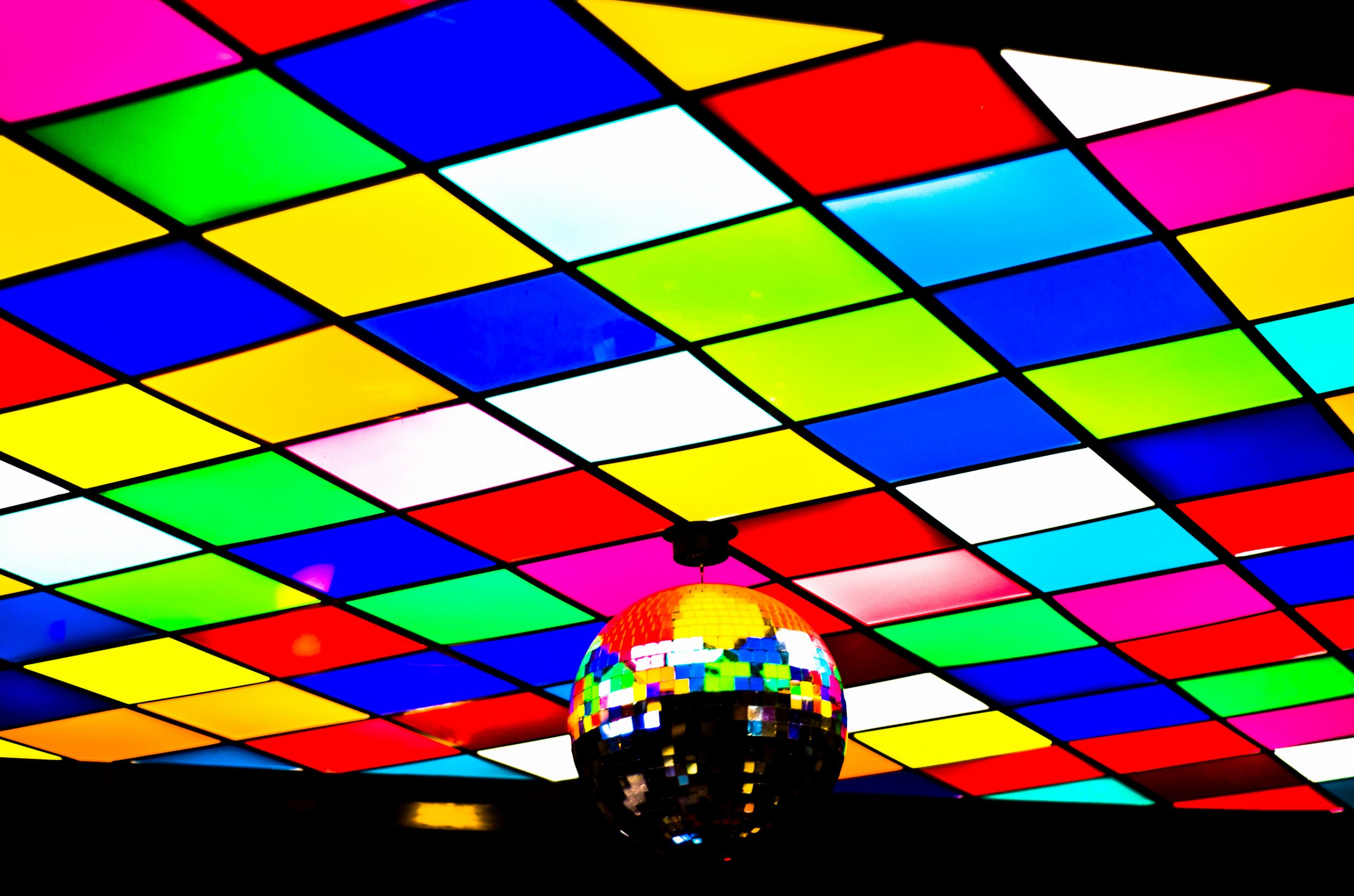 What is Disco Mastering?

Where can i get my Disco audio mastered by a Disco expert?

Get your Disco track professionally mastered here online at AudiobyRay Mixing and Mastering.

Who is the best quality online Disco Mixing and Mastering service for Disco audio?

AudiobyRay has been mixing and mastering Disco for over more than 10 years and has worked in Disco studios with some of the most talented Disco artists in the music business. Communication is an important part of the mastering process. I am therefore proud of my customer service. Also, free mastering revisions are made until you’re satisfied with the end result of the final Disco master.