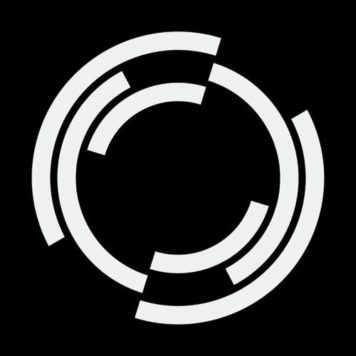 Long hours in the studio have lead to releases on Ram, Metalheadz, Shogun, Exit, Critical, Soul:R, Quarantine, Subtitles and a host of others; cementing Break’s reputation as one of drum & bass’ hottest talents. His trusted skills have been reigned in to remix seminal drum & bass classics including Shy FX’s ‘Bambaata’, Die’s ‘Clear Skyz’, Commix’s ‘Talk to Frank’ and Ram Trilogy’s ‘Gridlock’ as well as Bloc Party’s UK top-5 hit ‘The Prayer’.

Equally praised for his DJ skills, Break maintains a consistent touring schedule that sees him playing across the globe on a weekly basis on the stages of the world’s biggest drum & bass institutions; from Fabric, Detonate, Bedlam, Warning, Metalheadz and Hospitality in the UK to the USA, Australia, New Zealand, Japan and the breadth of Europe, playing headline shows or back2back sets with the likes of Die, Goldie and Dillinja.

Launching his own label, Symmetry Recordings in 2006, Break honed and polished his sound with each single and released his fist album, also entitled ‘Symmetry’ in 2008. Featuring forays into ambient, dubstep, funk, hip hop, house and soul amongst an arsenal of sure-fire drum & bass, ‘Symmetry’ earned Break an army of new fans from outside the d&b world with tracks picked up by the likes of techno legends Laurent Garnier and Josh Wink.

Two years later Break has risen the bar further still via his second LP; ‘Resistance’. Featuring collaborations with No U-Turn mastermind Nico, Bristol’s DJ Die, super-duo Calyx & Teebee, DNAudio cohorts Silent Witness and Survival, Shogun Audio’s SpectraSoul and vocalists Kyo and SP:MC, the album offers a glorious journey through the spectrum of Break’s styles and influences and a clear indication of where his talents will lead him next.

The next chapter for Break is signing new exciting artists to coincide with his own output on the label! Keep a keen eye on Symmetry as this is the label for the real sounds of Drum & Bass, absolutely no compromise! 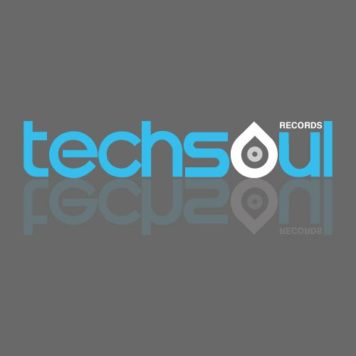 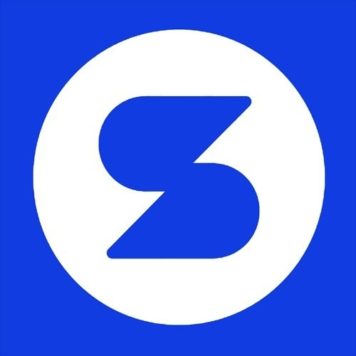 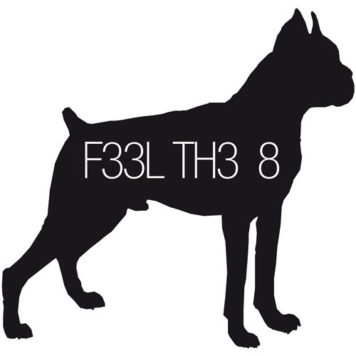 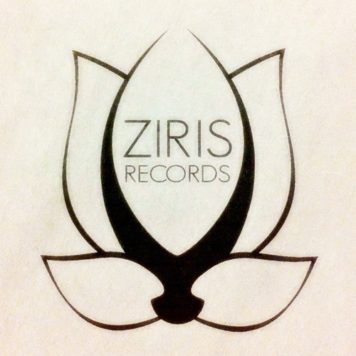