Resorted Recordings was founded in 2012 as a platform for a new wave of uprising underground techno producers & DJs.

The target of Resorted Recordings was and still is to support and strengthen the new talented producers & DJ’s. The main target to focus energetic, unique and especially dynamic Techno.

Half year later was founded another platform which is a sub label, called Resorted Unlimited. It was another opportunity to support and increase the label’s artist roster.

Over the past few years label boss Geza Dekany (Realsortis) has been releasing really great techno from several big name artists and also fresh up and coming artists. 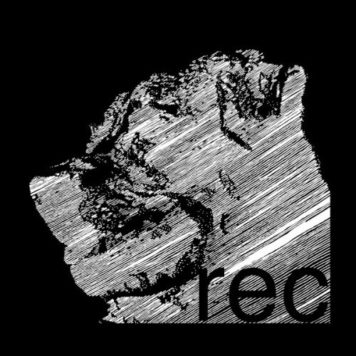 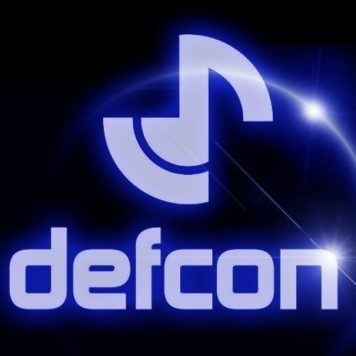 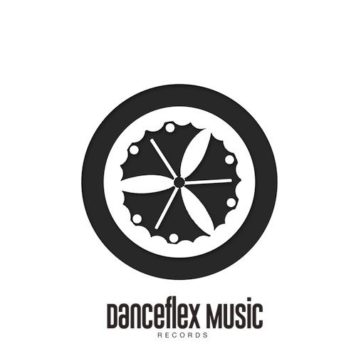 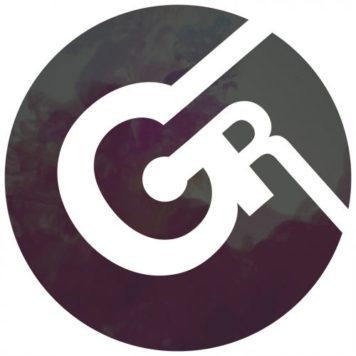