Here on the Redux Recordings page you will find all the information you need to submit your mastered demo track quickly.
Redux Recordings will accept song demo’s in the Trance music genre at the moment.
So please check carefully if you demo do fit the genre(s) where Redux Recordings is active. 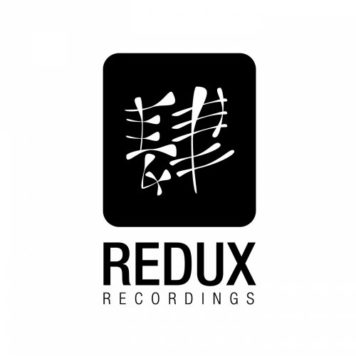 Redux Recordings is an independent label that was founded in 2005 by Dutch born artist Rene Ablaze and meanwhile run in cooperation with Ian Buff as it’s label manager . The label is based in Germany in a small town called Ahaus, which is near the Dutch border.

Redux Recordings is the parent label of the Redux Label Group and still releasing vinyls besides digital releases. 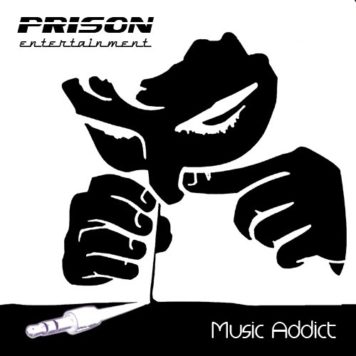 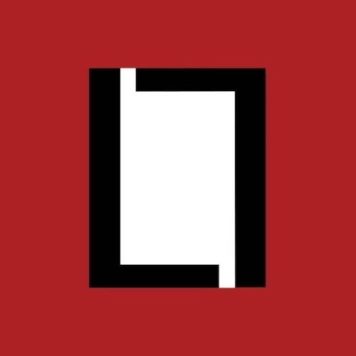 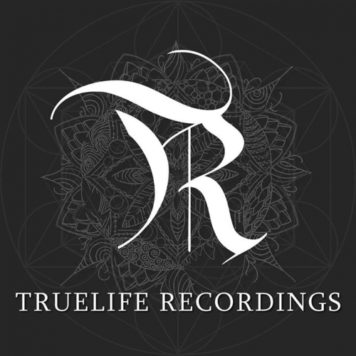 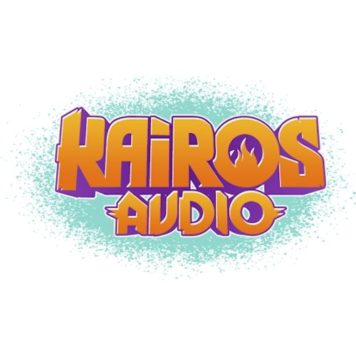