Here on the Recycle Records page you will find all the information you need to submit your mastered demo track quickly.
Recycle Records will accept song demo’s in the Tech House, Deep House music genre at the moment.
So please check carefully if you demo do fit the genre(s) where Recycle Records is active. 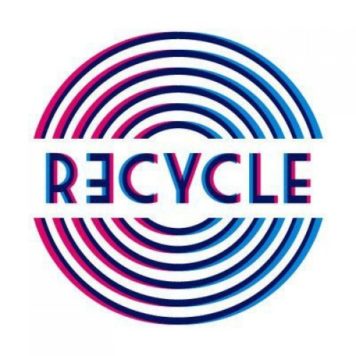 Recycle Records was born in Lecce (South of Italy), from an idea of Guido Nemola and Andrea Santoro (Santorini) . In 2007 Recycle started as a digital label on Beatport with the help of Dandi&Ugo and Piatto (Italobusiness), releasing minimal-techno and deep house and celebrating the musical history of Chicago and Detroit.

In 2009 Recycle started a partnership with Irma Records, the most famous label in Italian’s house history, releasing vinyls and CDs.

Since 2010 Recycle publish vinyls with the new brand Recycle Limited 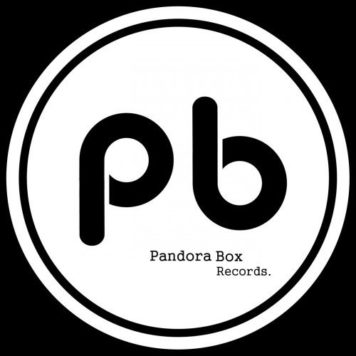 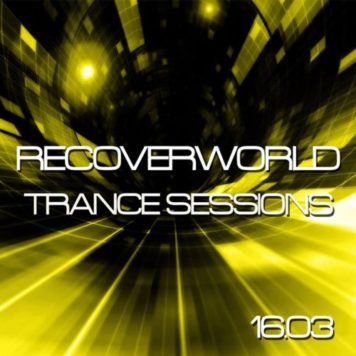 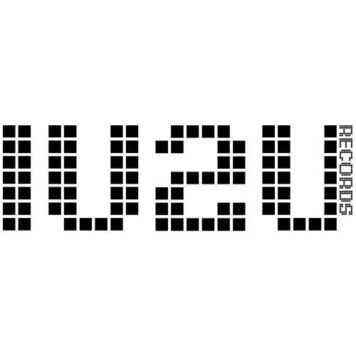