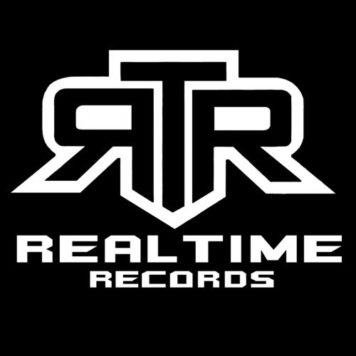 Steve Rosen began his career on the road with the likes of King Crimson, Simple Minds, and the Psychedelic Furs. In 1985 he founded 23 West Entertainment, which successfully launched the careers of C&C Music Factory, Masters at Work, and a pantheon of dance music icons. He is co founder of MAW Records along with onetime management clients “Little” Louie Vega and “Kenny Dope” Gonzalez, and served for a time as GM for Strictly Rhythm Records, America’s most iconic dance music label.
His studio credits include six seasons as composer for HBO’s groundbreaking series OZ, with longtime partner Dave Darlington www.davedarlington.com, and in 1990 the two opened Bass Hit Recording. Today Bass Hit remains a landmark of New York’s recording studio culture.
In 2003 Steve founded Effin Records with DJ/Producer Jesse “The Scumfrog” Houk. The Effin name quickly became associated with high quality progressive house music featuring tracks from Cevin Fisher, Static Revenger, and Carl Kennedy’s Wasted Youth imprint, in addition to Jesse’s formidable productions.
Rosen’s other ventures include Real Time Records whose catalog boasts classics such as Everybody Be Somebody, by Ruffneck featuring Yavahn, and the transcendent “Keep Pushin” by Boris Dlugosch.
The most recent addition to the 23 West family of labels, Templar Records sets its sights on the smooth jazz market, but also provides excellent raw material for remixes that appeal to the traditional Effin fan base. 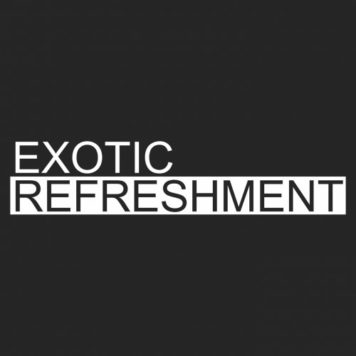 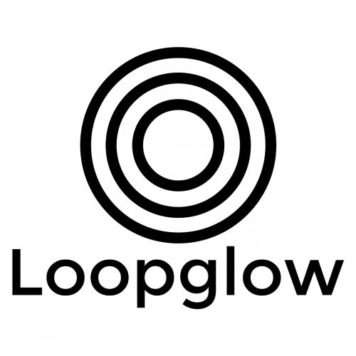 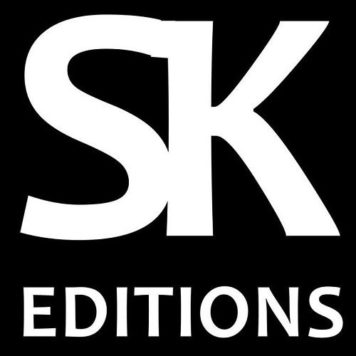 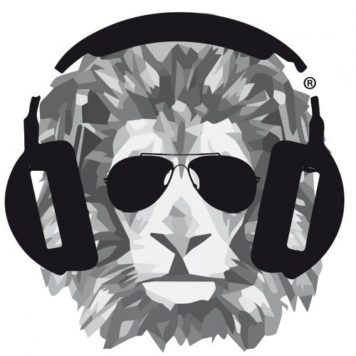