Here on the R135 TRACKS page you will find all the information you need to submit your mastered demo track quickly.
R135 TRACKS will accept song demo’s in the Trance, Hard Dance, Big Room, Dubstep music genre at the moment.
So please check carefully if you demo do fit the genre(s) where R135 TRACKS is active. 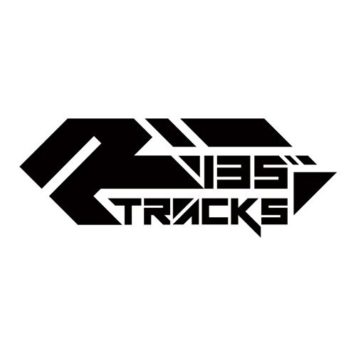 “Put genres aside, good music is good music.”
Dance music label R135TRACKS was founded based on these words in 2008 by Ryoji Takahashi, a prolific Japanese producer whose works have been in high demand both domestically and worldwide.

The label has been continuously pumping out releases from an increasing number of artists who have joined the roster. R135 Tracks releases frequently grab high chart positions, including #1 on several different genre charts on major distribution sites such as Beatport and Trackitdown.

In 2013, R135TRACKS marked its 5th anniversary with a significant change: a higher standard of quality for tracks. This heightened sense of quality was the beginning of “level 2″ for R135TRACKS and has continued progressing ever since. 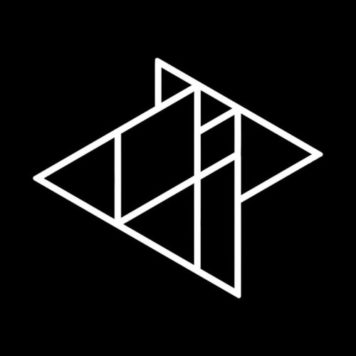 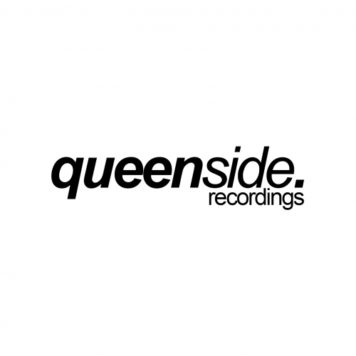 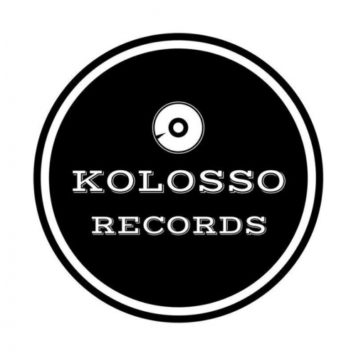