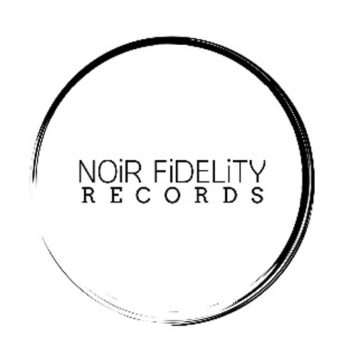 NOiR FiDELiTY is a new term invented by us describing the new reality in our world.
Our love for NOiR films, fashion, music, lifestyle, vintage with our love for Technicolor visions is combined to lead us the way into the future.NOiR FiDELiTY Records is an electronic music label, an event agency, a music production studio which holds roots from the deep past to the supreme future. Our Artists is a family of members who carry with them the nostalgia of the past, but they keep their eyes on the future skies.

What does NOiR FiDELiTY sound like?
Anything that touches the vibration of NOiR FiDELiTY nostalgic futuristic sound goes. From the early days of John Cage to the new generations of lo-fi house jams and beyond.Is electronic music for dancefloors, but also experimental thoughts for the mind-travel.
YES!we do Techno music, house, disco, experimental, ambient, soundtracks but our music God is Miles Davis, the one who knew how to play and stretch the limits beyond the fantasy of the early days, uncompromising and rebellious! 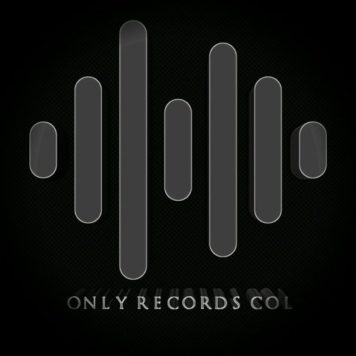 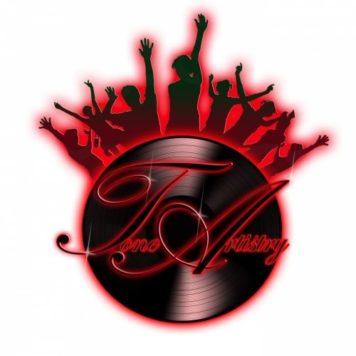 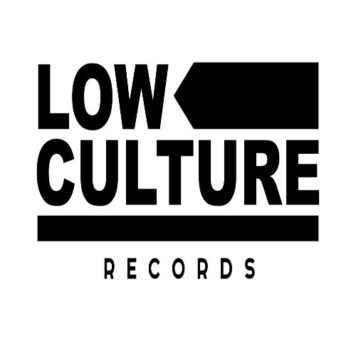 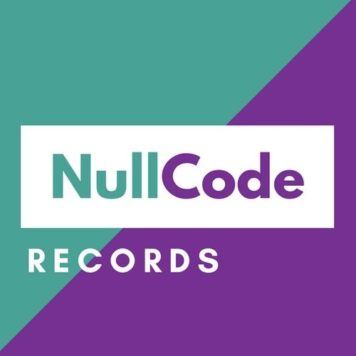