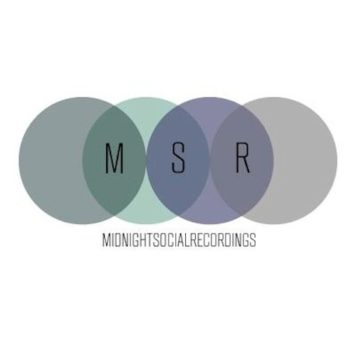 Hailing from the hotbed of deep house that is Leeds, Carlo Gambino’s Midnight Social Recordings has made an immediate impact on the scene, both in its hometown, nationally & internationally. With a strong history of being involved within the house scene for 20 years, Carlo’s reach into the house community has given MSR automatic kudos, showcasing both established names alongside introducing new acts, all selected for the quality of the beats rather than the ‘coolness’ of the artist.

The label has gone from strength to strength since it was launched in 2011. Throughout the 6 year period so far the label has gathered a steady pace and has gained some fans along the way from the likes of Mark Jenkyns, No Artificial Colours, Terry Francis, Moodymanc, Justin Harris, Inland Knights, Audiojack, and Rob Mello to name but a few.

With artists including HNQO, Denney, Tim Weeks, Al Bradley, Ceri, RJ Fletcher, Luke Gibson, Dudley Strangeways & more not to mention plus Carlo himself already released on the label, the MSR roster is already busting out of the speakers with fine artists & is ready to unleash more as the label strides into 2017 and beyond. 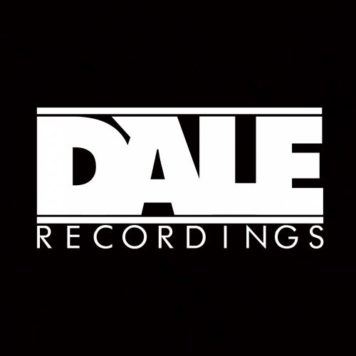 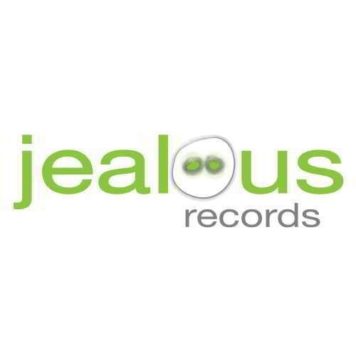 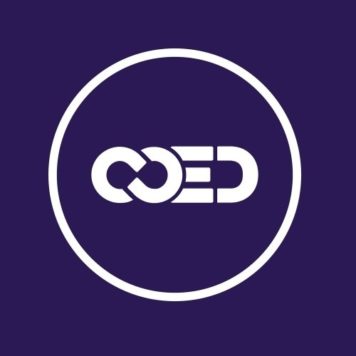 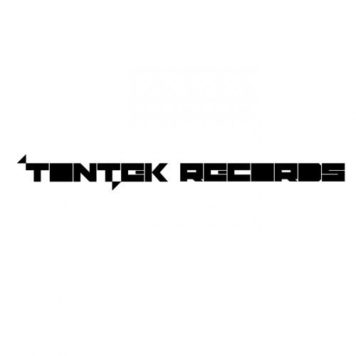