Jacksper Recordings is the record label of the Mexican producer DJ Asperjack, created on June 6, 2017, starting only to promote tracks and artists, then they began to make official releases within the label, being numerous releases that have been made, the record I have released an EP album entitled Gold Sun, whose tracks have the support of Asperjack, the record company after a while released its own network called House Vision Music, in which tracks are promoted very often, the tracks are released on the label Asperjack himself produces, as well as his collaborations and remixes, Jacksper Recordings is expected to be part of the great record labels of electronic music that exist and will exist. 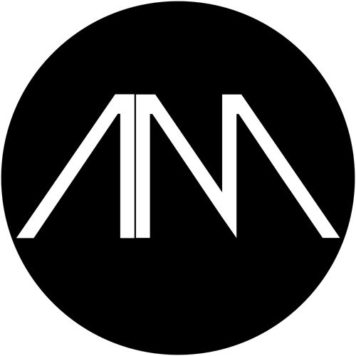 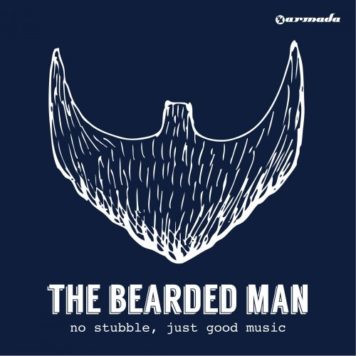