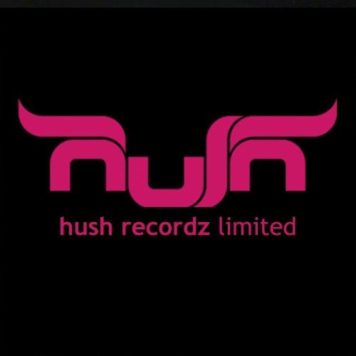 Black Imprint from Hush Recordz, independent international Label run by Mikalogic & Magillian, has been created with the aim of releasing good electronic music out of every kind of set ideas and to discover new talents.

Hush Recordz music grew into one of the leading underground Portuguese house labels of today, oscillating between different shades of Deep, House and Tech House, Hush does not stand for one specific style. But there are certain values that are common to all Hush releases:

Hush Recordz is represented by a strong group of core artists, mostly but not exclusively based in Lisbon and is supported by some of the most respected names of the scene such as Noir, Luciano, Marco Carola, Ritchie Hawtin, Hot Since 82, Pig&Dan, Steve Lawler, Djuma Soundsystem, Dj Chus, Cajmere aka Green Velvet, Kaiserdisco, Oxia, Inaki Santos, Blond:Ish, Paul Darey, Phillipp Meoni, Jason Jollins, Tube & Berger, Luca M, Mario Ochoa, Noir and many more..

Besides the record releases, Hush Recordz has been hosting numerous label nights all across Portugal and Europe.

2015 will start with an extensive “HUSH RECORDZ Showcase Tour””, featuring appearances of all core artists in leading venues spread all over Portugal and europe 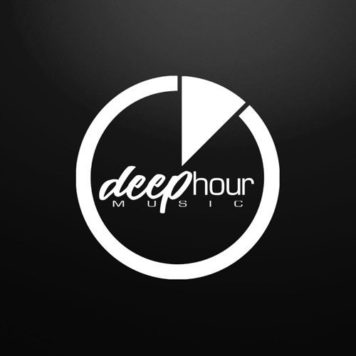 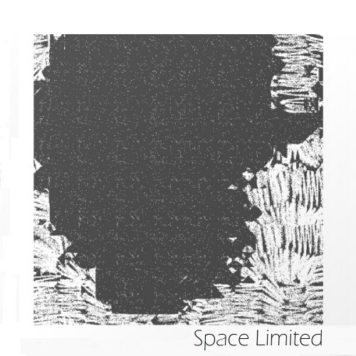 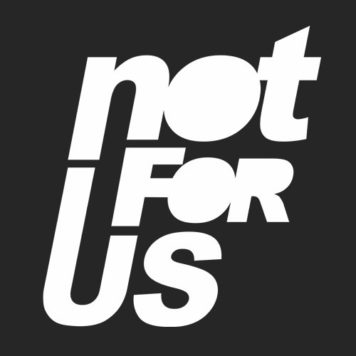 Not For Us Records 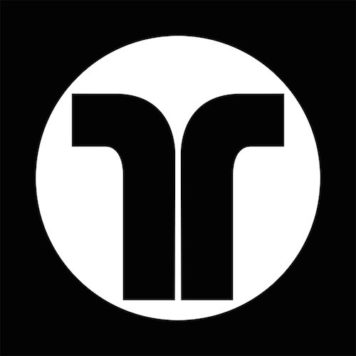