Here on the H-Productions page you will find all the information you need to submit your mastered demo track quickly.
H-Productions will accept song demo’s in the Techno music genre at the moment.
So please check carefully if you demo do fit the genre(s) where H-Productions is active. 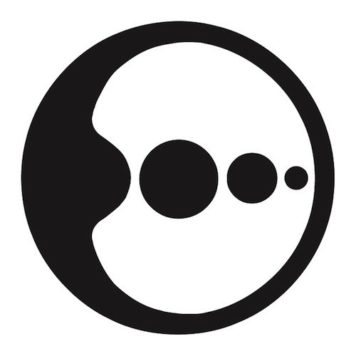 The brainchild of Swedish sound architect, Cari Lekebusch, H-Productions has come to be known the world-over as a brand that is synonymous with the evergreen techno scene. Often credited with serving as inspiration to a generation of electronic music producers, the label mirrors the creative attributes of its founder; earning a reputation as a diverse and evolutionary force within techno thanks to the steady stream of quality productions that collectively make up an enviable back catalogue that has reached well over a hundred releases by the time the label clocks up its 28th year at the end of 2014.

Such longevity is testament to Lekebusch’s unwavering commitment to quality and his desire to constantly move things forward. Once described by Cari himself as ‘anything but ordinary’, the future will witness H-Productions take yet another significant step on its already remarkable journey. Taking inspiration from the original name of the label – Hybrid Productions – this latest chapter of the story will reflect the theme of mixing, fusing and cross-breeding musical elements to create a unique amalgamation of sounds, styles and influences across both the live performance medium and the labels recorded output. 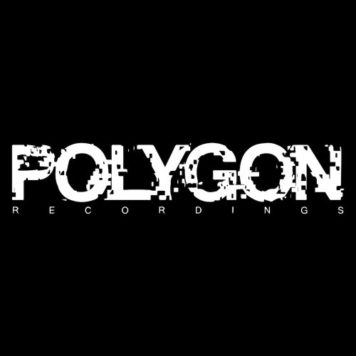 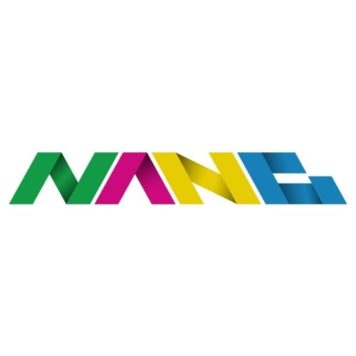 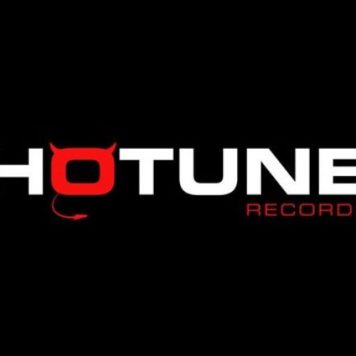 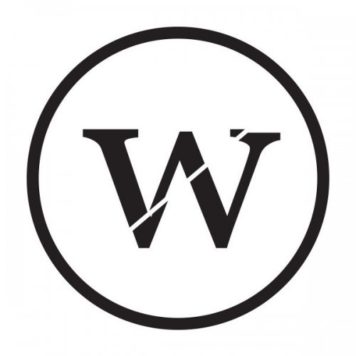