Here on the Erase Records page you will find all the information you need to submit your mastered demo track quickly.
Erase Records will accept song demo’s in the Tech House, House music genre at the moment.
So please check carefully if you demo do fit the genre(s) where Erase Records is active. 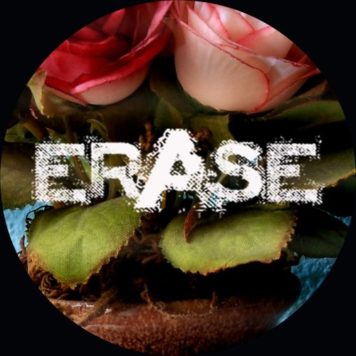 Erase Records is a Major Underground Label having reached the 12th place of Beatport Top100All though. Since then it appears consistently at Beatport Charts( House, Nu Disco,Deep House,Chill Out,Tech House) with Label’s main artists like: Wasabi ,Sugar Hill,Terry Lex,Boogie Vice,James Silk and more!
Established by Wasabi in London on 2003 while he was travelling between Uk, Thailand,Germany and Greece
Countless hours in the studio listening demos , tracks and samples for discovering new fresh and excited music!
Our Recent Big Hit is the ‘Feeling for You’ which is at 1ST PLACE AT TOP100 NUDISCO/INDIE DANCE BEATPORT CHART
and at Number 25 of TOP100 ALL BEATPORT chart!
Also countless Relicenses in Big Compilations around the globe, like Hed Kandi,Toolroom,Defected,Kontor,Global Underground and more
Over all Our Main aim is Quality
Label has been supported by Vanilla Ace,Joyce Muniz,Richy Ahmed,Kellerkind, Andre Crom,HNQO,Andy George/ BBC,James Silk,Teenage Mutants,Round Table Knights,The Mechanism,Giom, Tom Flynn, Betoko, Zombie Disco Squad, Jamie Andrerson, David Keno, Dj Sneak,Tom Budden, Terry Francis ( Fabric ),Funkagenda, David Jones,Hermanez, Dave Seaman, Danny Krivit, Pleasurekraft, Amine Edge,Kolombo, Dan Castro, Pirupa, Detlef and loads of counteless underground djs out there! 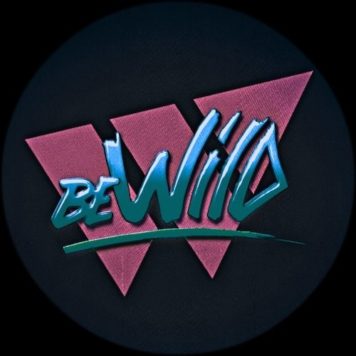 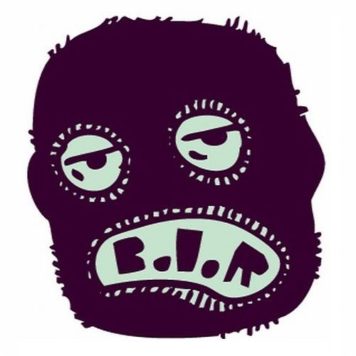 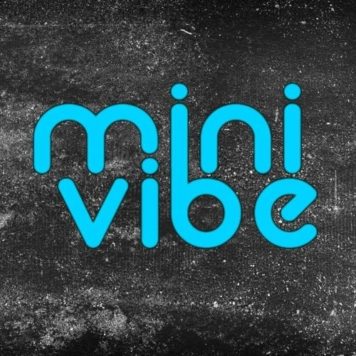