Here on the Dopamine Music page you will find all the information you need to submit your mastered demo track quickly.
Dopamine Music will accept song demo’s in the Progressive House music genre at the moment.
So please check carefully if you demo do fit the genre(s) where Dopamine Music is active. 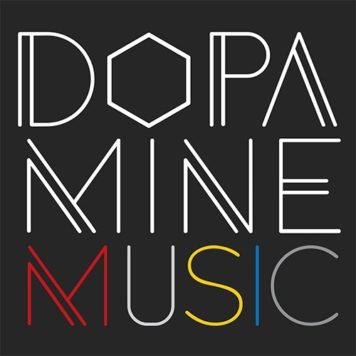 Dopamine Music is a Greek electronic imprint founded in the summer of 2012 by artist and DJ NIkko.Z. Now in its third year of operation the label has grown into one of the underground’s premier outlets for all things house, techno and progressive. Hernan Cattaneo, Soundexile, Jamie Stevens, Marc Poppcke, Dousk, Kosmas Epsilon, Juan Deminicis, Marcelo Vasami and many other top talents have showcased their music on the label. While featuring some of the industries most trusted names Dopamine Music has also been an outlet to cultivate up and coming artists. The Greek imprint entrusted fresh talents such as Simos Tagias, Michael A, Navid Mehr and Namatjira to develop their sound, all of whom are quickly becoming household names. It’s this unique vision which has spawned much success for the Nikko.Z led imprint, resulting in chart and club support from key industry figures such as Hernan Cattaneo and Nick Warren, along with prominent placement and banner promotion on industry retailers such as Beatport. With 2016 fast approaching Dopamine Music is preparing for what will be another year of creative growth and most of all cutting edge electronic music. 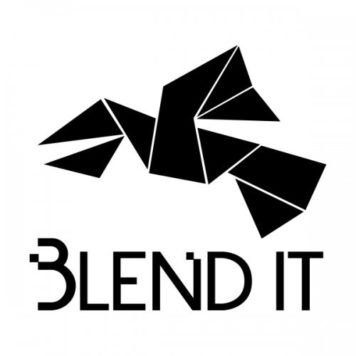 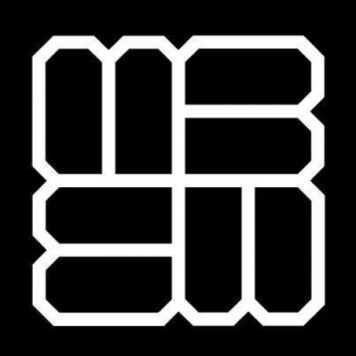 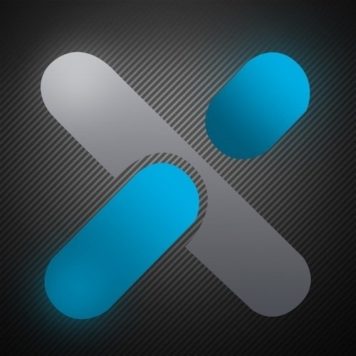 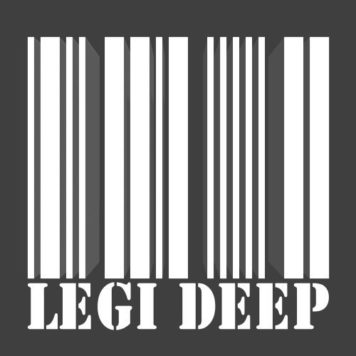