Here on the DAT Records page you will find all the information you need to submit your mastered demo track quickly.
DAT Records will accept song demo’s in the Psy-Trance music genre at the moment.
So please check carefully if you demo do fit the genre(s) where DAT Records is active. 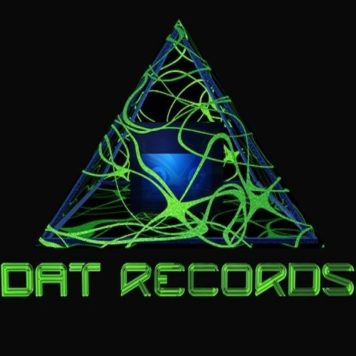 Founded in 2008, DAT Records grew out of a dream of releasing the highly sought after yet then unreleased Crop Circles album, Tetrahedron. After Tetrahedron’s success, it was a natural next step for DAT to continue on, poring over the archives of some of the most legendary producers of Goa and psychedelic trance, dusting off the gems, and getting them into the hands (and ears) of the public.
DAT aim to release beautiful party stormers that were simply too good to be released by the artists. These tracks were held in reserve, only to be brought out for their live or DJ sets. However, now is the time to bring these gems to the world! These tracks just aren’t played out anymore and are gathering dust on tapes. So, before it’s too late, let’s finally allow the world to hear them!.
DAT would also like to state that the label is mostly interested in music produced during the 90s, since this is a concept venture that aims to release primarily old material . We are considering the option of releasing digitally (FLAC & MP3) new talented artists but we aim to press only old material. We are not interested at all in modern Full On or Dark Psy. Thanks for understanding. 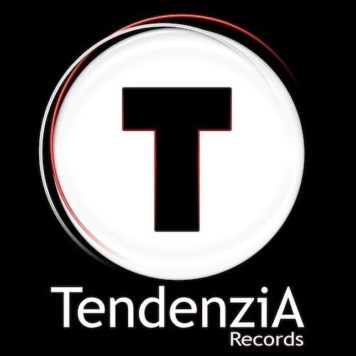 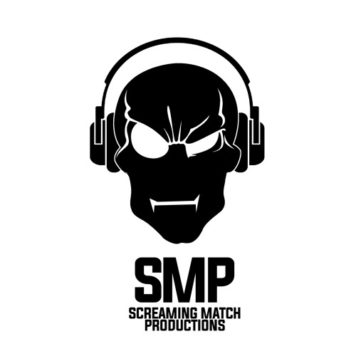 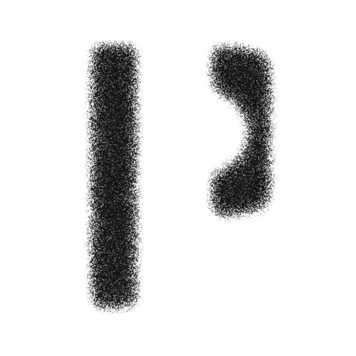 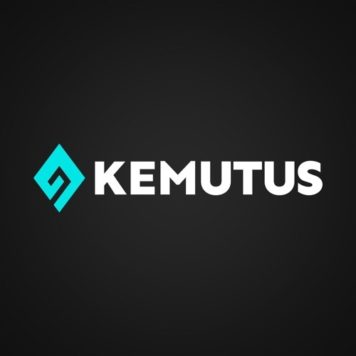