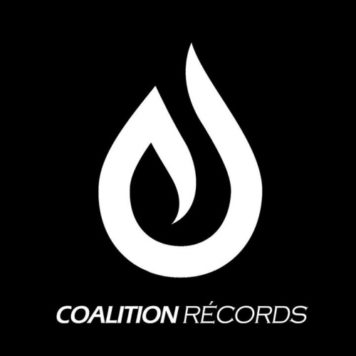 “We are a creative community passionate about innovation”. You are welcome!

Coalition Récords (formerly known as Coalition Network) is a Venezuelan-based independent electronic dance Music Record label located in Caracas. The label was founded in August 2015 by Luis Alzuru CEO. Coalition Records signs artists for releases only, rather than longterm exclusivity deals, which lets its artists Retaincopyright control of their song and the ability to release tracks on other record labels. The label follows a cycle, releasing a track every 1 month. Every 10 track releases, give or take a few, a new album is released, containing 20 or 30 tracks and two continuous mixes of the album. Releases are made available on the label site, itunes, SoundCloud, Bandcamp, Spotify, Xbox Music, Google Play music, Apple Music, Beatport, along with many other digital music services, and are featured on the Coalition records YouTube, alternatively a small snippet of any released track is also promoted on their Facebook, Instagram and blogs. 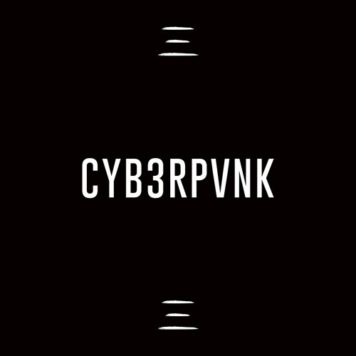 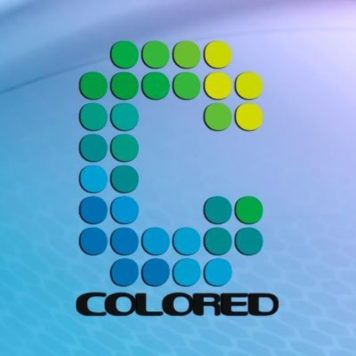 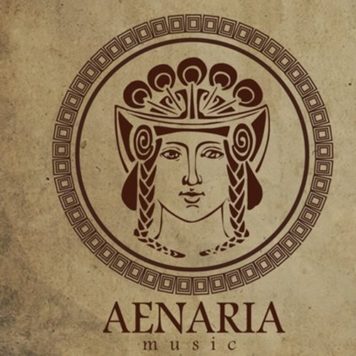