Here on the ALTOSPIN page you will find all the information you need to submit your mastered demo track quickly.
ALTOSPIN will accept song demo’s in the Techno music genre at the moment.
So please check carefully if you demo do fit the genre(s) where ALTOSPIN is active. 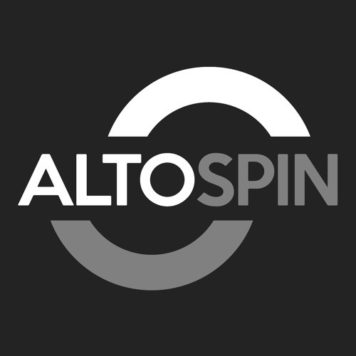 ALTOSPIN is an independent record label based out of Toronto, Canada that’s dedicated to many forms of electronic music. Housing an array of DJs and electronic producers, ALTOSPIN has an ever-growing catalog chock-full of techno, electronica, IDM, and other offerings.

ALTOSPIN’s endeavor is to seek out remarkable and unique acts in the electronic music sector and provide a platform to publish their music. Founded by Boris Segal of the musical act Eleventh Sun, the label launched at the beginning of 2016 and has since debuted several new releases.

The top priority of ALTOSPIN to gain exposure for its artists and generate revenue via licensing. In the future, the label is looking forward to partnering with other media – including television and film companies, advertising agencies, and major brands.

ALTOSPIN is set to become a valuable platform and avenue for electronic artists and DJs to house their work. ALTOSPIN is currently signing new artists worldwide and is consistently growing. The label is also set to become a haven for fans of electronic music, as they can expect the very best from ALTOSPIN releases. 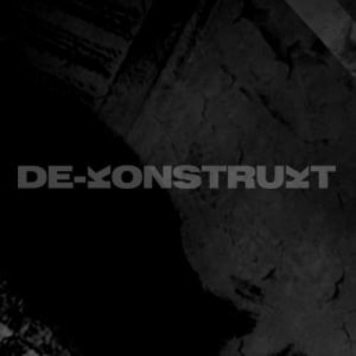 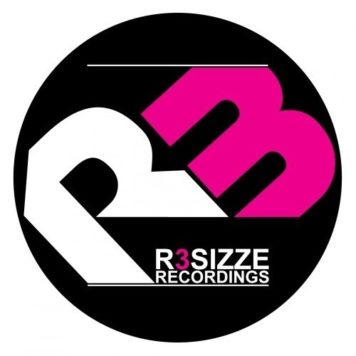 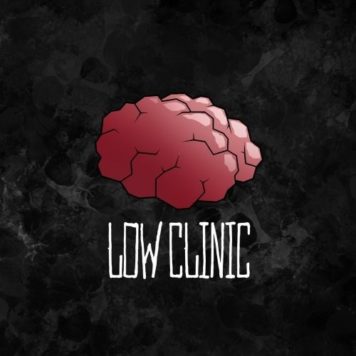 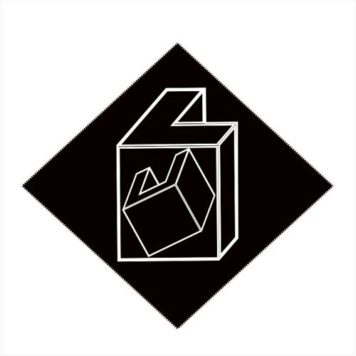