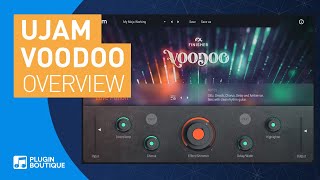 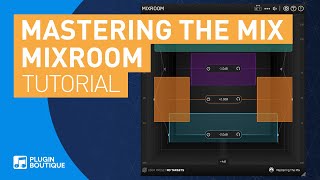 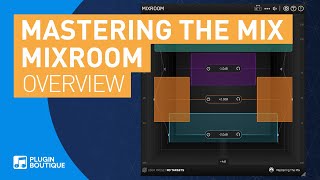 Hey, what’s up everybody, Joshua Casper here with Plugin Boutique and today we’re taking a look at CrushStation from Eventide. This is a saturtion and distortion plugin that can drive your tone from creamy saturation to a brutal sonic assault.

If you are familar with Eventide’s Blackhole Reverb, Mangledverb, or Spring plugins that you will feel right at home here.

In this video tutorial, I’m going to walk you through everything and give you a quick review of the key features all while making some drums have a bit of bite and crunch!

About CrushStation VST Plugin from Eventide

CrushStation’s combination of ingredients creates a plugin that excels at the three broad ways distortion effects can be deployed. FX expert and author, Alex Case, refers to them as the “3Fs”: FIT, FIX and FEATURE:

FIX” a weak snare track by adding just a bit of Grit & Compression.
“FIT” finesse the lead into your mix by adding a bit of warmth and bottom.
“FEATURE” the lead by crushing it ‘til it hurts.
Features
35 PRESETS painstakingly tailored to cover all the bases.
DRIVE from shallow subtle boost to deep overdrive distortion.
GRIT and SUSTAIN push into fuzz territory.

#PluginBoutique
#CrushStation
#DrumTutorial
SAG was inspired by Eventide’s experience of the sound of dying analogue gear; the power rail sags and the amp starts sputtering, cutting out and sounding ‘broken’.
MIX in higher and lower OCTAVES then turn up the DRIVE and SUSTAIN to crush them together to form massive new textures.
GRIT for low-end, gritty, chugging sounds.
3-Band EQ to shape your tone.
GATE your signal to tame an aggressive distortion output, or get aggressive with high threshold gating and dry MIX for parallel gated crunch.
RIBBON lets you ‘play’ the effect in real-time and provides dynamic and fluid control to morph back and forth between the settings of your choice.
HOTSWITCH allows you to instantly switch between two different distinct settings within the same preset at the push of a button.
MIXLOCK keeps MIX control constant as you audition presets.
Available for Mac and PC as VST, AAX, and AU plug-in.
Play It Live

Originally developed for the Eventide H9 Harmonizer® pedal, CrushStation has been enhanced for experimentation and live performance and fine-tuned for your desktop, laptop or iPad. Like all H9 series plug-ins, CrushStation is designed to ‘play’. The Ribbon lets you sweep the effect between two completely different settings. On one end you can have a gritty dark EQ, and on the other a wall of sound using heavy Compression, Sag, and Octaves during a solo or intense transition. Even a dramatic effect can become boring if it remains static throughout a track. Use the Ribbon to add a bit of ‘life’ while you’re mixing. For desktop users, plug in a MIDI keyboard and gain control of the Ribbon via the mod wheel for tactile and nuanced morphs and sweeps.

The plug-in comes loaded with 35 Factory Presets that cover the many ways that you’ll want to use it. Presets capable of adding spice, flair, crude and crunch to suit a variety of production styles. Get guitars, bass and synth to sit perfectly in the mix by dialling in warmth and depth with “PunkRock Lobster.” The Grit control in “Fat n Snappy” adds preamp-style distortion that can help bring out kicks in the mix with. “Big Pop Octaves” adds subtle distortion and lower octaves for unique pitch blending vocal effects. Further fine-tune your sound using the three-band EQ to tame cymbals and vocal sibilance.

This video “CrushStation by Eventide | Quick Start Tutorial Review of Key Features” has plays on Youtube. And a total of  Likes and  Dislikes at the moment.

The CrushStation by Eventide | Quick Start Tutorial Review of Key Features video was embedded from Youtube channel “”. Here is the link for the source video 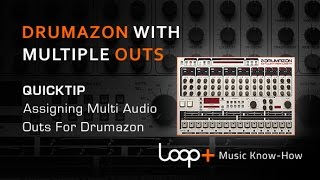 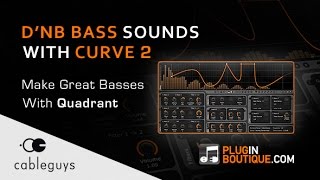 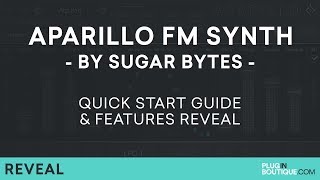 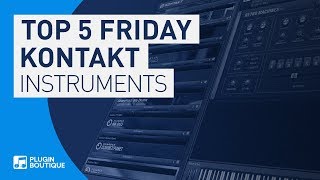 Loopcloud Sounds – Find inspiration on any device wherever you are 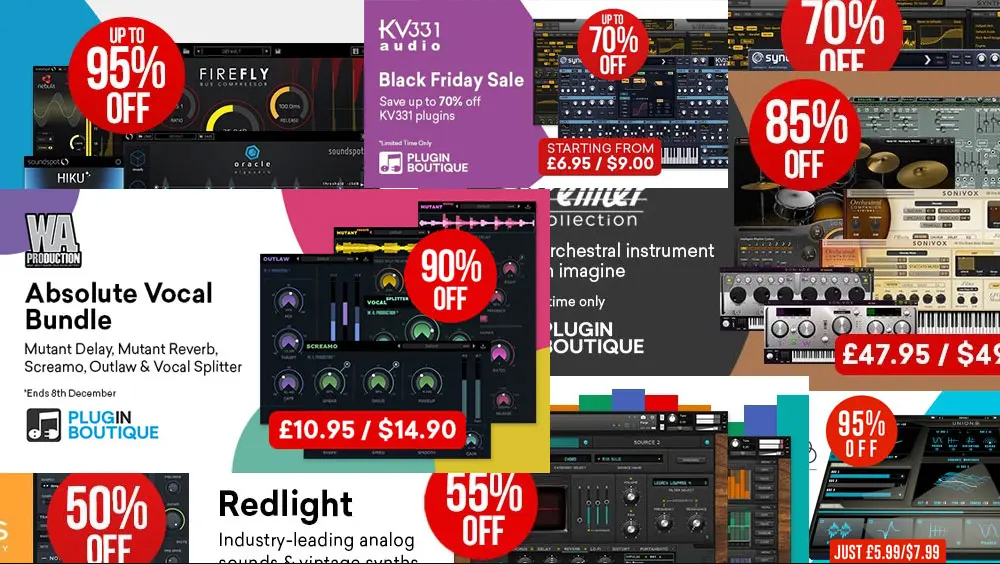