PluginBoutique
See Deals on Plugins http://bit.ly/2CsbIhy See Popular Compressor Plugins http://bit.ly/2Cr7bvz In this video, producer Tim Cant gives us the rundown of some of the most popular Compressor plugins you’ll be able to find on Plugin Boutique in 2019 5. SphereComp – WA Production http://bit.ly/2Cs3sOm 4. Weiss MM-1 – Softube http://bit.ly/2Ctkvjf 3. Bus Glue Series – Joey Sturgis Tones http://bit.ly/2CtgD1x 2. MTurboComp – MeldaProduction http://bit.ly/2CrxcL7 1. Pro-C 2 – FabFilter http://bit.ly/2CsjKGX Top Five Compressors 5. SphereComp – WA Production http://bit.ly/2Cs3sOm This plugin is seemingly modelled after the SSL bus compressor, although it can be switched intro Peak mode for standard compression duties. When you start out, things are fairly normal – set the Threshold, Ratio, and Attack and Release times continuously. Switch to Buss mode, and you get the classic SSL style, with a VU-style meter, a choice of five Attack times and four Release times, plus adaptive. Down at the bottom, there are controls for Stereo linking and unlinking, Punch mode, Saturation, Clean compression style, SideChain stereo linking and unlinking, soft clipping and Dry/Wet mix. SphereComp is an all-in-one solution that won’t cost you much, and it’s a great place to start if you’ve not explored the world of third-party compressors before. 4. Weiss MM-1 – Softube http://bit.ly/2Ctkvjf Softube’s take on the Weiss MM-1 digital mastering hardware is fully endorsed, giving you the same whiter-than-white compression algorithms as the original hardware, right in your DAW With its five compression types for different situations – Transparent, Loud, Punch, Wide and De-ess – there are very few applications that Weiss MM-1 can’t handle, and with the pedigree of Softube’s analogue modelling baked in, this is a shoe-in for anyone who’s after the quality of analogue compression on their desktop or laptop. 3. Bus Glue Series – Joey Sturgis Tones http://bit.ly/2CtgD1x This series of compressors gives you six plugins to add flavour to sub groups and buses. Each processor is an individual plugin, designed for a particular purpose. There’s one for Keys, one for Bass, one for Guitars, one for Drums, one for Vocals, one for whole Mixes. Each one has a completely different setup that’s tailored towards the properties of processing that its particular instrument category demands, helping you get the right settings for the right context. The result is that elusive ‘glue’ that producers dream about, coming in a slightly different way depending on the processor. You can grab the Bus Glue Series as a whole Bundle, or just pay for individual plugins, depending on your budget and the type of music you tend to make. 2. MTurboComp – MeldaProduction http://bit.ly/2CrxcL7 In its simplest mode, MTurboComp is pretty easy to use. Set the input gain, the Threshold, and the Ratio, and then push the Compression knob to adjust the level of compression while keeping the output volume the same. There’s also a Saturation dial, and usual features like Sidechain filtering. But it’s when you get under the hood that MTurboComp really starts to get technical. Here, you have the choice to tweak four envelope followers with Attack, Release, Type and Delay; four processors, each with its own Threshold, Ratio, Knee and Range; a Dynamic EQ, and two Saturation modules. If you can get over the complex interface, this is truly a compressor for the experts. 1. Pro-C 2 – FabFilter http://bit.ly/2CsjKGX FabFilter are the dons of creating easy-to-use, straightforward but incredibly powerful and customizable processors, and Pro-C takes on the subject of compression. Threshold? Sure. Ratio? Of course. Attack and Release? Naturally. But Pro-C 2 takes you deeper into your compression session with Knee, Range, Lookahead and Hold dials, plus a choice of eight compression styles such as Opto, Vocal, Bus and Pumping. The Sidechain section is an entire pull-down panel with graphics filtering, Level, Stereo options and Auditioning. You get Wet/Dry balance, an Auto Gain control, and you can set Input and Output levels manually should you wish. The icing on the cake is that excellent visualizer that lets you see exactly how the signal’s reacting to your tweaks. #CompressorPlugins #BestCompressor #PluginBoutique See Deals on Plugins http://bit.ly/2CsbIhy See Popular Compressor Plugins http://bit.ly/2Cr7bvz 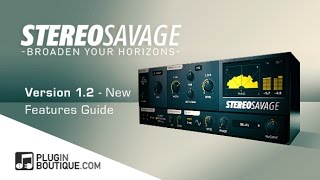 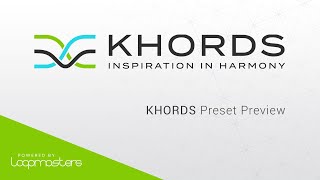 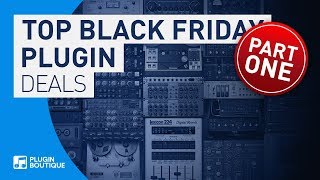 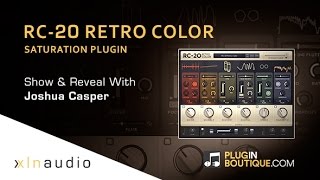