UMEK Interview on producing – ‘Loops From Behind The Iron Curtain’ Samplepack

Loopmasters
Loop+ are proud to bring this recently recorded interview with UMEK on the making of his new ‘Loops From Behind The Iron Curtain’ (available here http://bit.ly/1sVbdiT) Techno Sample collection available now with Loopmasters. In this video UMEK talks about the production process, concept behind the pack and talks about the equipment he loves to use… About UMEK – Loops From Behind The Iron Curtain (http://bit.ly/1sVbdiT) Quite possibly the largest and most comprehensive Techno collection ever offered, Loops From Behind The Iron Curtain sees over 2GB of Royalty Free samples by UMEK including Grimy Bass Lines, Energetic Synth Loops and Driving Rhythm Loops separated into individual drum stems for maximum creative possibilities together with an inspiring collection of single shot and multi sampled instruments with plenty of character. The collection features 1970 production ready samples with 640 loops and 1330 one shot sounds all recorded in 24Bit 44.1Khz quality, 1 bank of 57 Lennar Digital Sylenth Presets containing 13 Bass Sounds, 29 Lead Sounds, 2 Lead Percussion Sounds, 8 Synths and 5 Chord sounds and it doesn’t stop there as also included are 10 Native Instruments Maschine template Projects each with a ready mapped drum kit and a selection of patterns for each one and finally a top secret experimental Reaktor Synth designed, built and used by Umek in his live sets for extra sonic depth. The Collection is also available in Apple Loop, Ableton Live Pack and Reason Refill formats to purchase separately. About UMEK The Slovenian born producer and DJ UMEK has been setting trends and rocking dance floors for two decades now — and still shows no signs of slowing down. He’s tireless in his techno and tech house production and with more than 100 gigs per year, probably one of the busiest techno DJs out there. He’s not only been rocking our ears with his own productions for labels like Toolroom, Spinnin, Great Stuff, Intec and many more, but has also been heavily involved in choosing who to sign to his arty imprint 1605, which mostly supports young and talented artists who haven’t yet made it on the global party scene. Having conquered most of world’s biggest stages and festivals, UMEK started his own weekly radio show “Behind the Iron Curtain,” which immediately landed on dozens of the world’s hippest EDM radio stations. www.umek.si www.facebook.com/umek.si Tweets by UMEK_1605

The UMEK Interview on producing – ‘Loops From Behind The Iron Curtain’ Samplepack video was embedded from Youtube channel “Loopmasters”. Video source 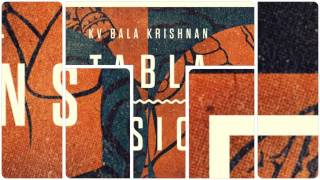 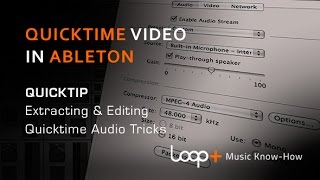 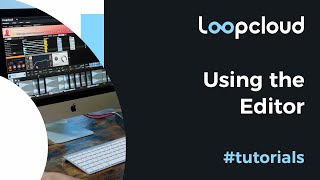 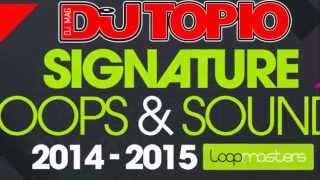