Loopmasters
Buy the Royalty Free sample pack at http://bit.ly/P7kF34 Tribal Drum Sounds – Musa M’boob Presents Tribal Drums. Using a wide selection from Musa’s collection of beautiful instruments including Conga, Saber, Djembe and Bongos, this pack bursts with African spirit and powerful tribal drum sounds rhythms combined with the incredible precision and lyricism only a Master Percussionist can provide – making it suitable for all modern music productions. Born in 1963, Serrekunda, Gambia, West Africa to Dodou M’Boob, a well known and much regarded Gambian musician, Musa is a sixth generation Master Percussionist. Playing with his Father’s group from the age of 11, in 1985 he inherited the leadership of the band. His playing at festivals and musical events nationwide drew attention and acclaim to the degree that in 1988 the Gambian Ministry of Arts and Culture recognised Musa as the No. 1 Percussionist in the country. Since 1990 alongside performing across the UK and Europe at many festivals including WOMAD and played on numerous albums including his own solo material, Musa has worked as a cultural ambassador promoting Gambian music internationally. In Detail Musa M’Boob Tribal Drums weighs in at 600mb of 24Bit Stereo samples, including over 140 Loops with 55 crunchy Sherman Filter Bank processed bonus loops and 30 snappy percussion hits with included soft sampler patches for Kontakt, Reason NNXT, Halion, EXS24 and SFZ formats. Recorded with Neumann U87 and Sontronics Ribbon microphones at the Drum Drops Studio in Brighton, we captured Musa’s incredible talent with fine detail and musicality. This pack offers versatile, deep tribal grooves that will give pulse and urgency to any rhythm track at a range of temps from 96 – 170 BPM Buy the Royalty Free sample pack at http://bit.ly/P7kF34 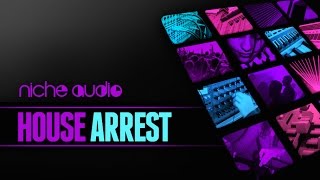 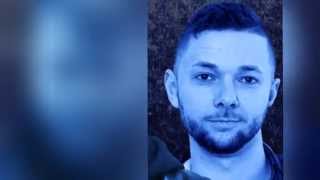 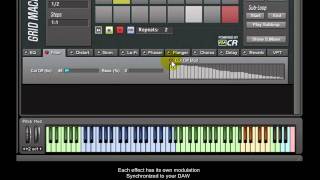 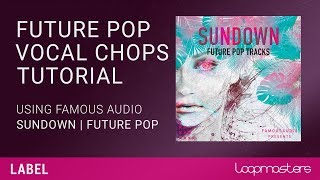