Loopmasters
Purchase at http://bit.ly/UZdE4S Lock down the studio, tell your loved ones you’re not coming home for a few days as Loopmasters returns to the Vaults of the Legendry Stereo MC’s studio for a second incredible instalment of the Vautage collection. Back by very popular demand, Stereo MCs Vaultage Vol 2 sees Rob and Nick unload what can be termed as a pure samplist’s “Dream Crate” with a fresh collection of sonic inspiration, that has been 20 years in the making, covering diverse styles and genres such as Hip Hop, Techno, Breaks, Dance, Electronic, Funk and more which blend together in such a way that only the Stereo MC’s could pull off. One of the most successful hip-hop acts to emerge from Great Britain, Stereo MC’s formed in London in 1985, when rapper / producer Rob B. (born Rob Birch) and DJ / producer Nick Hallam formed the Gee Street label as a means of promoting their music. The first ‘Rap’ group to play at British rock festivals, they managed to fit everywhere and nowhere at once: appearing live with everyone from U2 to the Happy Mondays, from Living Color and Peter Gabriel to Jane’s Addiction and De La Soul, the Stereos were exceptions to every rule – the Rap band rock fans could dig, the Dance act it was cool for Indie fans to groove to, sought-after as Remixers, Producers or Collaborators. Following the release of the album Supernatural, Stereo MC’s toured with the Happy Mondays and EMF before returning to the studio to record their 1992 breakthrough “Connected”, which spawned major hits like “Step It Up,” “Creation,” “Ground Level,” and the title track which led them to win 2 Brit Awards, receive a Mercury nomination and tour the globe. Expect to find a Fresh Re-Load of Bad Ass Bass, Chunky Breaks, Funk Soaked Guitars, Crunchy Keys and Organs, Tribal Percussion, Gravity Defying SFX and Timeless Grooves and Melodies. Vaultage weighs in at 1.GB and features 772 24 Bit samples, with 312 Loops between 76-154Bpm, and 460 Single Samples. There are no less than 170 patches for Reason NNXT, Halion, EXS, SFZ and Kontakt compatible soft samplers, and Apple Loops, Reason Refill and Ableton Live versions are also available to purchase separately. In detail: 1.09GB 24Bit 44.1Khz Quality Loops and Samples including 30 Bass Loops, 127 Drum Loops, 27 Guitar Loops, 51 Music Loops, 58 Percussion Loops, 5 String Loops, 14 Vocal Loops, 67 Bass Shots, 17 Brass Stabs, 2 Flute Hits, 38 Guitar Shots, 169 Drum Hits, 33 Keys Hits, 3 String Shots, 24 Vocal Shouts, 107 SFX and 322 Rex2 Files. Whether you are making Hip Hop, Dubstep, Drum and Bass, House Music or Electronica – we highly recommend that you check out Vaultage for sheer diversity, and the type of pack you will keep returning to when you find your other sound sources are lacking the inspiration you need. Whether you find some Live Guitar Licks, Experimental Drums, Funky Bass Loops, Interesting Vocal Snippets or Rare Percussive sounds – Vaultage Vol2 will provide you new avenues and ideas time after time. Purchase at http://bit.ly/UZdE4S 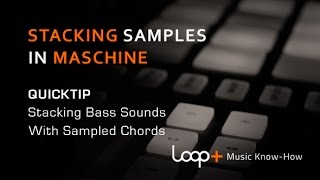 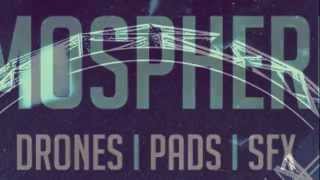 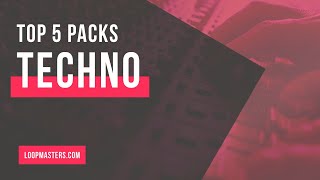 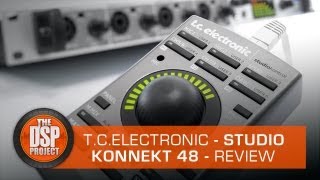