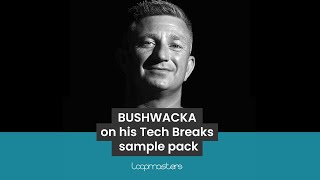 Pelham and Junior – In Conversation with Loopmasters Samples 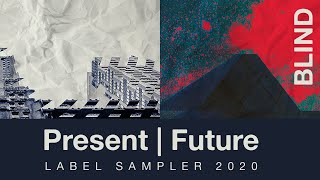 Looptone regular Lack of Afro pulls out all the stops to bring you the ultimate crate digging session.

With four albums released on Freestyle Records, two more on his own LOA Records imprint (including a BBC 6 Music Album Of The Year nomination for 2016’s ‘Hello Baby’) and numerous remixes and sample libraries to his name, UK-based musician and producer Lack of Afro – aka Adam Gibbons – is a creative force to be reckoned with. An accomplished multi-instrumentalist (drums, guitar, bass, piano, saxophones, percussion), his music is in constant high demand in film and TV by networks including ABC, Fox, NBC, Sony Pictures and the BBC. And particularly notable among his supporters are hip-hop legends Madlib and Pete Rock, who regularly play his tracks out.

Weighing in at 966MB, Hip Hop Digger is a lovingly crafted collection of seven complete classic-style funk and soul audio construction kits, each comprising up to 54 loops, and all performed 100% live by Lack of Afro and his crack team of musicians. Instrumentation includes acoustic and electric guitar, electric and synth bass, electric piano, organ, horns, drum kit and percussion; and the parts for every instrument within each track are divided into multiple sections – intro, main groove, bridge, etc – for ease of reconstruction and remixing, and sampling variation.

Everything in Hip Hop Digger has been recorded to tape through a fully analogue signal chain – vintage preamps and EQs, Urei 1176 compressors and EQs, spring reverbs, Alice 1228 mixing desk, 1911 Bechstein uprght piano, 1950s Premier drum kit and more – for an authentic, beautifully saturated retro sound. And there’s plenty of variety in the tracks themselves, from the tight pocket of Balcony and virtuosic bass work of Messin’, to Cumbia’s laid-back Latin flavour and the funk-rock fusion of Church.

Whether you’re after a gritty one-bar drum break or full-band groove for the basis of a golden era hip-hop track, a tasty electric piano lick to work into your latest nu soul number, or just a single bass or guitar note for throwing into your MPC or Maschine, Hip Hop Digger is like having the stems of seven privately pressed soul and funk classics at your fingertips.

This video “Looptone Presents Lack Of Afro Hip Hop Digger – Samples Loops Sounds” has 204 plays on Youtube. And a total of 6 Likes and 0 Dislikes at the moment.

Loopmasters officially launched early in 2003 with the aim of producing flexible sample libraries for producers and musicians who required top quality playing from seasoned professionals to integrate into and inspire their music. Our challenge is to provide you with the best samples and music software that money can buy, so far so good!

Loopmasters Studio HQ is based in the South East with a healthy music scene, and the producers that work on our material are of the highest quality, and come from all over the world – if you feel you are a top flight sampling pioneer we would love to hear from you! – enjoy your music…

Loopmasters is the no.1 website dedicated to providing 100% royalty free sample libraries from the best producers & sample labels on the planet.

They officially launched begin 2003 with the aim of producing flexible sample libraries for producers and musicians who required top quality playing from seasoned professionals to integrate into and inspire their music.op+ is their media & video platform dedicated to sample news, tech tutorials & artist interviews.

Our game is to provide you with the best samples(packs) and music software that money can buy, so far so good!

The Loopmasters Studio Headquarters is based in the South East with a healthy music scene, and the producers that work on our material are of the highest quality, and come from all over the world – if you feel you are a top flight sampling pioneer we would love to hear from you! – enjoy your music… 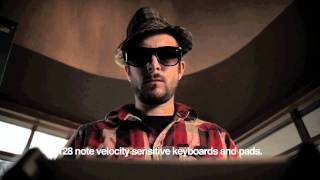 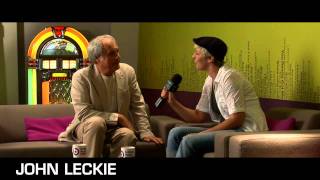 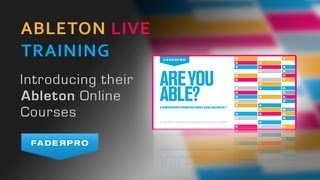 Ableton Live Training – Introducing ‘Are You Able’ – From FaderPro 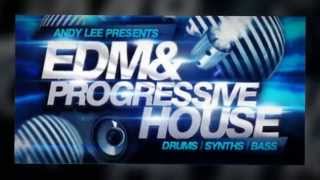 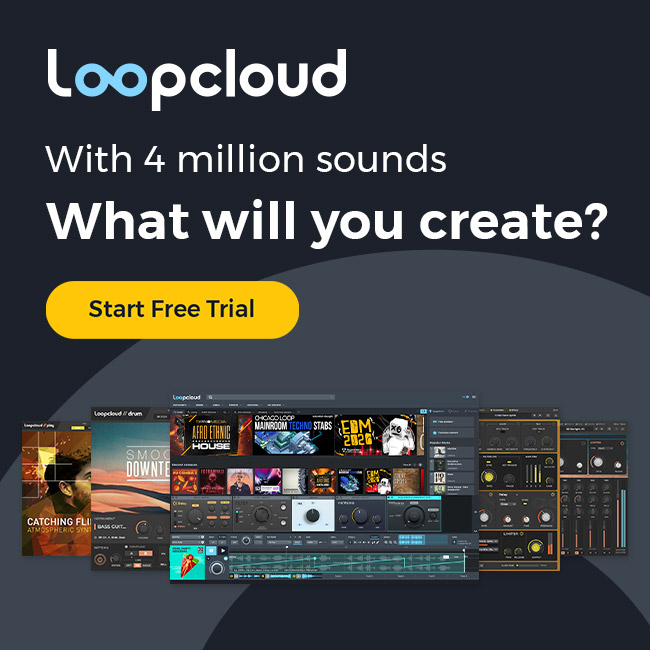