Are you looking for a Dubstep Mastering Engineer?

Upload your Dubstep track for mixing or mastering here!

What kind of music genre is Dubstep?

Dubstep is a genre of electronic dance music that originated in South London in the early 2000s. It is generally characterised by sparse, syncopated rhythmic patterns with prominent sub-bass frequencies. The style emerged as an offshoot of UK garage, drawing on a lineage of related styles such as 2-step and dub reggae, as well as jungle, broken beat, and grime. In the United Kingdom, the origins of the genre can be traced back to the growth of the Jamaican sound system party scene in the early 1980s.

In 2001, this sound and other strains of garage music began to be showcased and promoted at London’s night club Plastic People, at the “Forward” night (sometimes stylised as FWD>>), and on the pirate radio station Rinse FM, which went on to be considerably influential to the development of dubstep. The term “dubstep” in reference to a genre of music began to be used by around 2002 by labels such as Big Apple, Ammunition, and Tempa, by which time stylistic trends used in these remixes became more noticeable and distinct from 2-step and grime.

A very early supporter of the sound was BBC Radio 1 DJ John Peel, who started playing it from 2003 onwards. In 2004, the last year of his show, his listeners voted Distance, Digital Mystikz, and Plastician in their top 50 for the year. Dubstep started to enter mainstream British popular culture when it spread beyond small local scenes in late 2005 and early 2006; many websites devoted to the genre appeared on the Internet and aided the growth of the scene, such as dubstepforum, the download site Barefiles and blogs such as gutterbreakz. Simultaneously, the genre was receiving extensive coverage in music magazines such as The Wire and online publications such as Pitchfork, with a regular feature entitled The Month In: Grime/Dubstep. Interest in dubstep grew significantly after BBC Radio 1 DJ Mary Anne Hobbs started championing the genre, beginning with a show devoted to it (entitled “Dubstep Warz”) in January 2006.

Towards the end of the 2000s and into the early 2010s, the genre started to become more commercially successful in the UK, with more singles and remixes entering the music charts. Music journalists and critics also noticed a dubstep influence in several pop artists’ work. Around this time, producers also began to fuse elements of the original dubstep sound with other influences, creating fusion genres including future garage and the slower and more experimental post-dubstep. The harsher electro-house and heavy metal-influenced variant brostep, led by American producers such as Skrillex, greatly contributed to dubstep’s popularity in the United States. 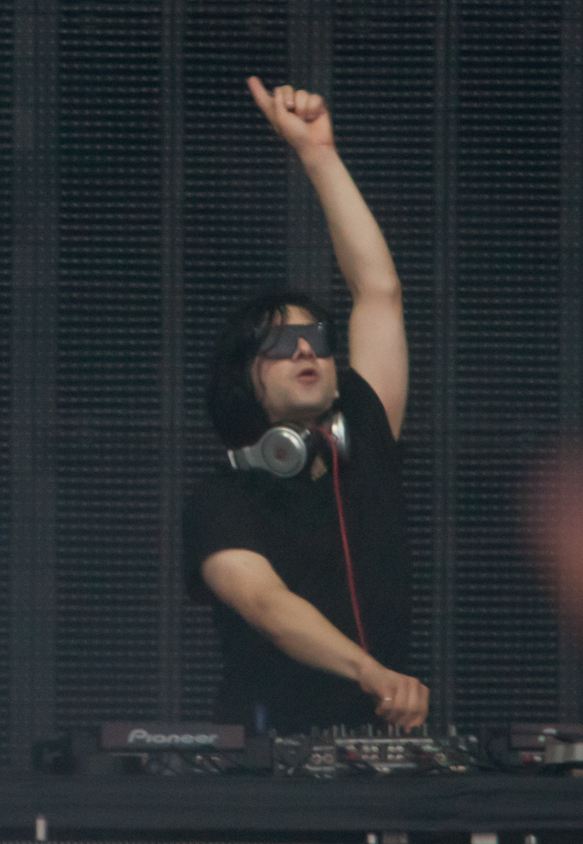 What is Dubstep Mastering?

Where can i get my Dubstep music mastered by a Dubstep expert?

Who is the best Dubstep Mixing and Mastering service for Dubstep audio tracks?

AudiobyRay has been mixing and mastering Dubstep for over more than 10 years and has worked in Dubstep studios with some of the most talented Dubstep artists in the music business. Communication is an important part of the mastering process. I am therefore proud of my customer service. Also, free mastering revisions are made until you’re satisfied with the end result of the final Dubstep master.